BlogWhat’s the Difference Between Ladybugs and Asian Lady Beetles? 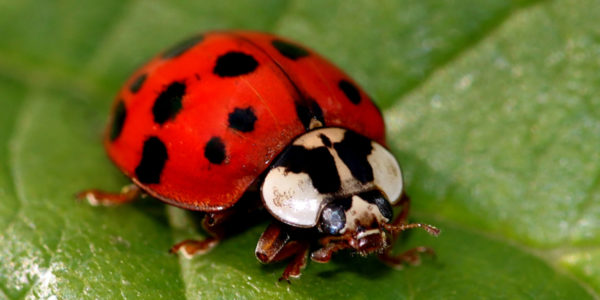 You know what ladybugs look like and you’re probably somewhat familiar with the infamous Asian lady beetle. The beetles seem to disguise themselves as harmless ladybugs in order to infiltrate our gardens and homes. Asian lady beetles are like the dastardly spies of the insect world, especially in fall and spring.

What you may not know, however, is that the disguise isn’t perfect. It’s not always easy but distinguishing between Asian lady beetles and ladybugs is always possible. By figuring out which bug is which, you’ll be able to drive out the bad and leave the good. Here’s how to tell if the bug you’re looking at is a ladybug imposter, and what to do about it. ‌

What is the Ladybug Look Alike?

Ladybugs are considered highly beneficial, harmless insects. They don’t bite, they consume several harmful garden pests such as aphids, and they never congregate in large numbers. Most importantly, when it gets cold they seek shelter outdoors.

Worst of all, Asian lady beetles will attempt to enter your home when they look for overwintering shelters.

If you don’t look closely, Asian lady beetles and ladybugs can look nearly identical. However, it’s important to be able to tell the difference between the two because of their opposing temperaments. Here’s how to tell the two bugs apart:

How to Tell the Difference Between Ladybugs and Asian Beetles

Ladybugs and Asian lady beetles definitely look similar. If you look closely, however, you’ll be able to spot a few key differences: 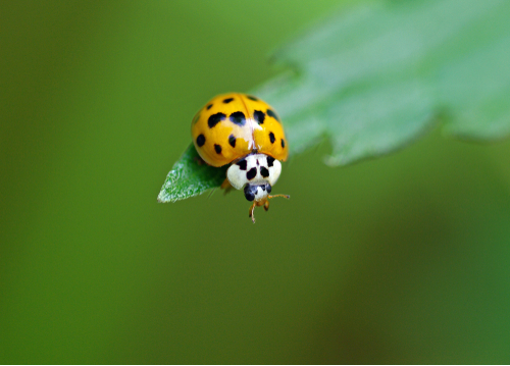 This marking varies in size, thickness, and shape, but it’s always there. 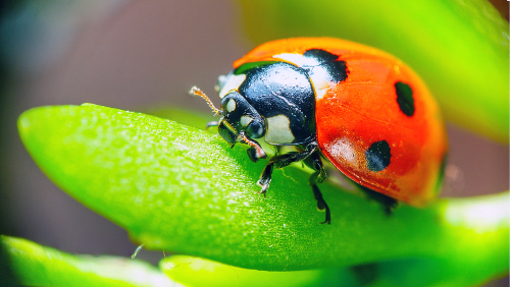 Ladybugs’ heads are mostly black with small white markings that are confined to the sides of the head—they may resemble cheeks! In general, ladybugs’ heads or “snouts” also appear shorter and less pointed than Asian lady beetles. ‌ 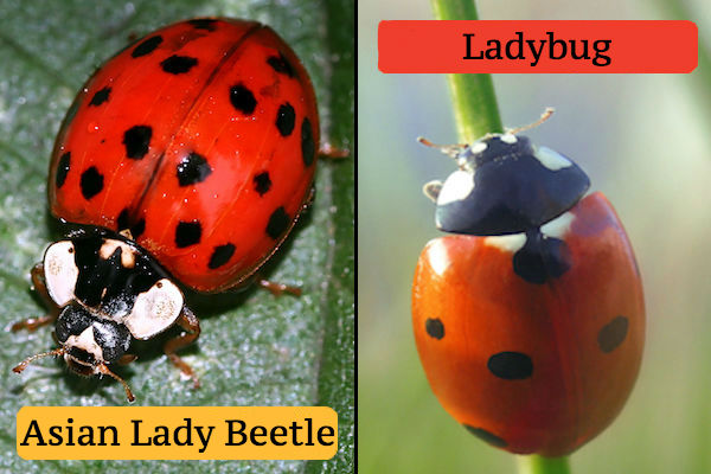 Another obvious way to identify an Asian Lady Beetle is by the smell. When they feel threatened, they may excrete a foul-smelling, yellow liquid from their leg joints. This excretion is called “reflex bleeding” and can also happen when they are crushed. Reflex bleeding isn’t dangerous, but it can stain walls and fabrics or trigger minor allergic reactions.

Now that you know more about Asian lady beetles, you probably want to keep these “false ladybugs” out of your home. Here are some tips on how to do just that:

Keep Ladybug Imposters Out of Your Home!

Now that you’re an expert on the ladybug vs Asian beetle debacle, it’s time to keep the troublemakers out of your home or business. Need some help clearing out an Asian lady beetle infestation? Want to make sure you don’t get one in the first place? Just give Plunkett’s Pest Control a call right away. We’ll send those imposters packing, every time. 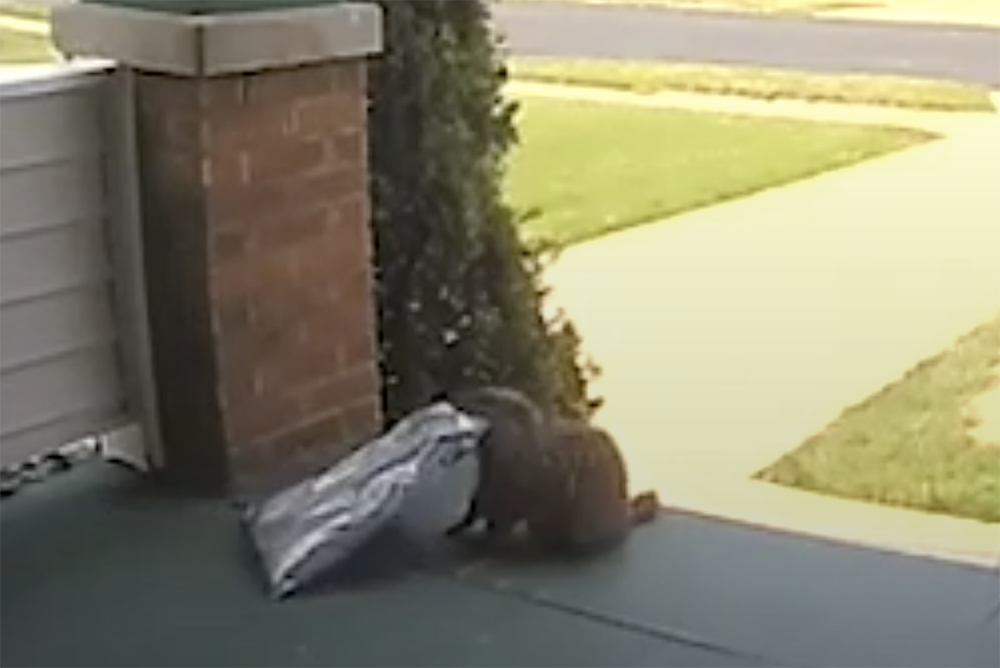 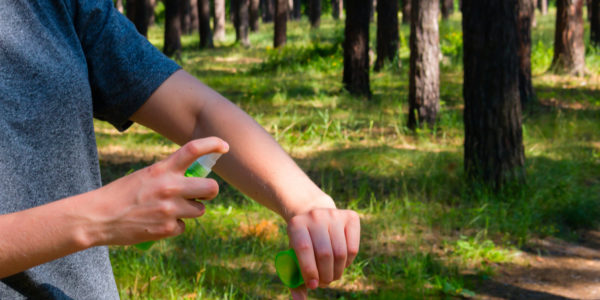 How Does Bug Spray Work?