BlogWhere Do Wasps Go in the Winter? 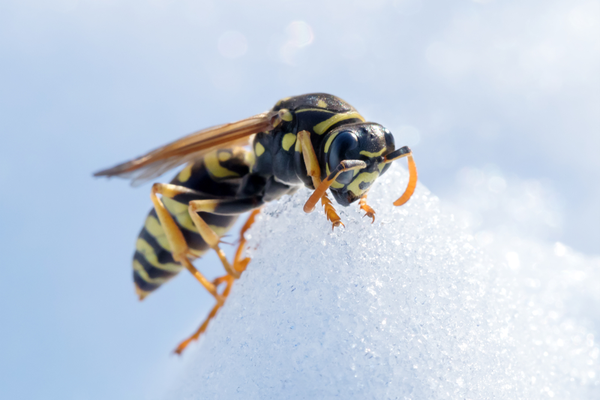 There are a lot of things that come to mind when thinking about winter. Chestnuts roasting on an open fire, Jack Frost nipping at your heels--you know the drill. But one of the things you definitely probably never think about during winter are... wasps. I mean, why would you? You probably try to spend as little time thinking about wasps even when they’re out and about. When it’s cold, you don’t have to worry or think about them at all… right?

Wasps are flying insects, which means they are not big fans of any cold, icy weather that slows them down. But even if they’re slow, it’s not like they die off every time November rolls around. So… where do they go? What are they doing? Is there anything to be worried about? Here are the answers to the winter wasps questions you may not even think to ask:

What do wasps do during the winter?

Most of them don't go anywhere. During the first frost of the season, most wasps in a colony actually do die. The only wasps protected or hardy enough to survive winter are the few females slated to become queens.

The main goal of any wasp colony is to keep the queen alive. During the slow months when there isn’t much available food, many wasps die off due to resource allocation. They're not high enough on the priority chain to receive the food they need. Meanwhile, the queen (and potential future queens) rest in semi-dormant states, where they remain alive and comparatively warm and comfortable.

What do wasps do during the spring?

In spring, the queens re-emerge from their overwintering sites and search for a new place to build a nest. Wasp nests can be found in a wide variety of places depending on the locale and species. Yellow jackets, for example, typically affix their nests to bushes, shrubs, or a suitable piece of ground. As soon as they’ve found a suitable site, wasps lay their eggs and prepare to grow the colony once more.

This growth cycle only usually takes around three weeks. The first wasp eggs that hatch become the new colony workers. Soon, more eggs hatch to fill the other roles required to sustain the colony and the whole process starts again. 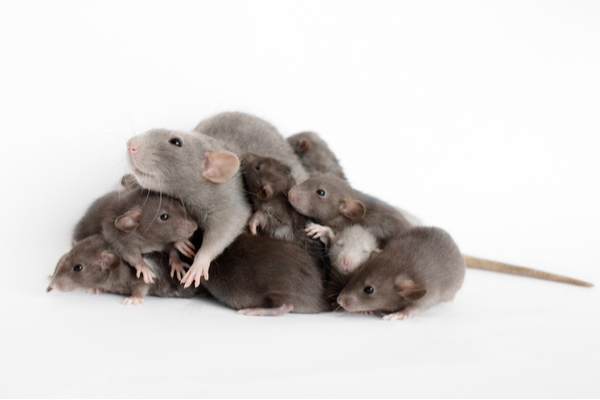 Are Rodents Reproducing in My House?
Next 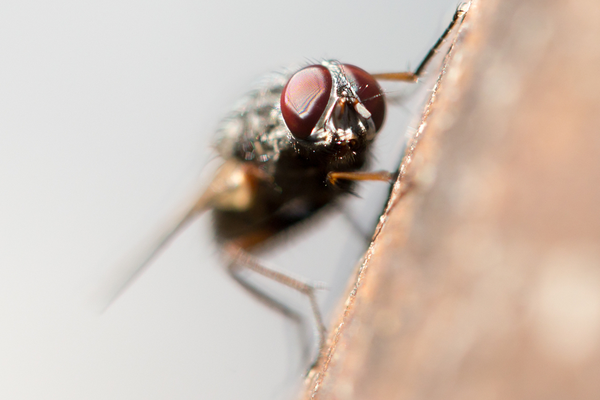 Why Do I Still Have Flies in Winter?