BlogWhere Do Bugs Go in the Winter? 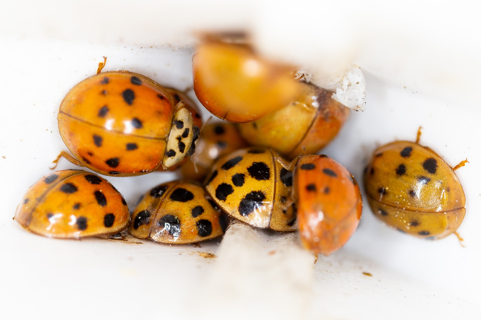 If you despise winter, you’re not alone. However, there is one great thing about the colder months: certain pests tend to disappear! In the winter, you can go on walks without being swarmed by hordes of hungry mosquitoes, you don’t have to worry about ants getting at your food, you don’t have to fear wasps while you’re out for a hike.

But… where did these bugs go? Although pests seem to disappear during the winter months, that doesn’t mean they can’t find a way to be, well, pests. Here are the myriad of ways that bugs find a way to survive and thrive despite the cold and snow.

Where do bugs go in the winter?

Where bugs go when the weather gets cold depends on their species. However, here are a few of the most common ways bugs make it through the winter: 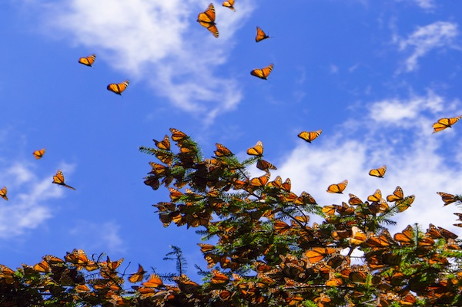 Insects that live on seasonal flora or crops need to find a warm place to eat, causing them to migrate south, like birds, in the winter. These insects include:

In every case, other than the monarch butterfly, the insects that move back north in the spring are not the same ones that went south in the winter. For example, when insects with short lifespans, like milkweed bugs and leafhoppers, migrate, they take their winter vacation as an opportunity to copulate. Then, their offspring matures and flies back north in the winter.

But what about the monarch butterfly?

The migration pattern of the monarch butterfly is particularly interesting. Unlike the other observed migrational insects, the same monarch butterflies that make the trip south come back north in the spring. Not only do they fly over 2,500 miles to reach their southern destination, the same group of monarchs return to exactly the same place every year. 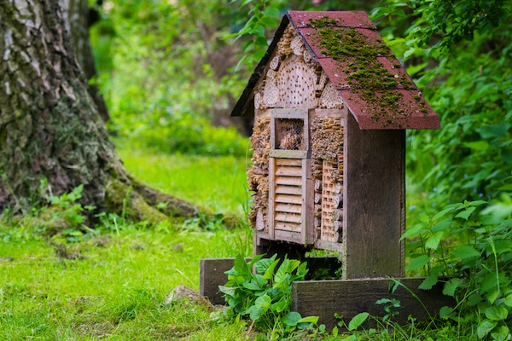 How does diapause work?

Asian Lady Beetles are probably the most well-known example of insects who use diapause to survive winter. However, wasps, honeybees, and the Mourning Cloak Butterfly also use different kinds of hibernation, or diapause, to make it through cold times.

3. They Time Their Growth Stages 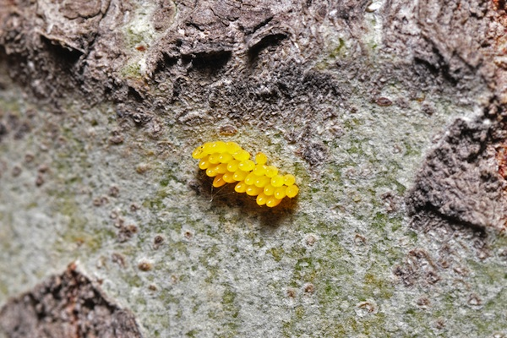 Pupae and eggs and larvae, oh my! One of the most common ways insects survive the coldest months is by timing their growth stages to ensure they have natural cover when they need it. Silkworms, for example, time their natural reproduction and growth cycles so by the time it starts to get really cold, they’re at the right age to transform into their pupae forms.

Bugs that can’t survive winter temperatures normally create cocoons for shelter, or enter a grub stage where they can burrow under the ground before it freezes. Some insects, such as dragonflies, mayflies, and stoneflies, can live under ice in water as nymphs.

Insects like the praying mantis, the corn rootworm, and some moths don’t survive winter at all. Instead, they time their reproductive cycles so that during the coldest months, their eggs will enter a non-feeding growth stage. At this stage of the egg’s development, all of the resources required to grow and sustain the developing insect are self-contained and the egg is thick and warm enough that the baby within can withstand the cold.

4. Bugs make their way inside YOUR house 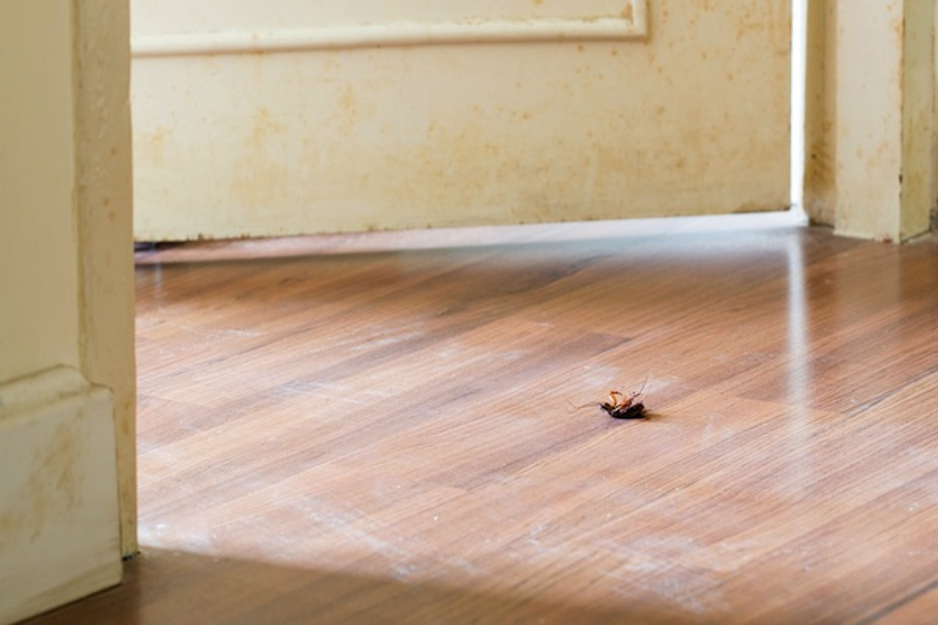 Unfortunately, a lot of bugs get pretty desperate to find a place to hide out over the winter. Bunking up with you means warmth, food, and water. They’re terrible roommates, though—they’re messy, gross, and they never pay rent.

Make sure you watch out for Asian lady beetles, box elder bugs, and cluster flies, especially. These pesky pests are prone to enter homes and promptly fall asleep. Then, they’ll remain inactive until a warm day or the spring, when they’ll come out in full force in your house.

Once pests are inside, they’ll tend to seek out secluded areas, especially if those areas are dark, humid, and provide easy access to food. Keep a close eye on your basement, attic, pantry, and closets.

How do I keep bugs out of my house this winter?

If you have a pest infestation, even in the dead of winter, Plunkett’s is here to help. Pest control is essential year-round! If you want to set up an inspection or need a pest control expert, get in touch with Plunkett’s right away. 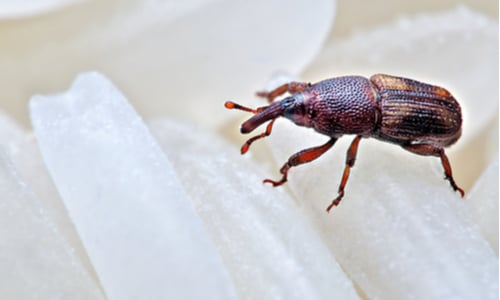 How to Get Rid of Stored Product Pests
Next 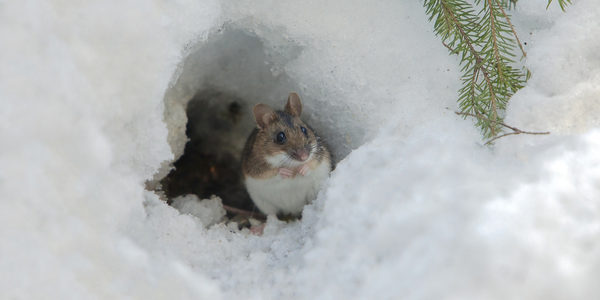 What Happens to Field Mice in the Winter?