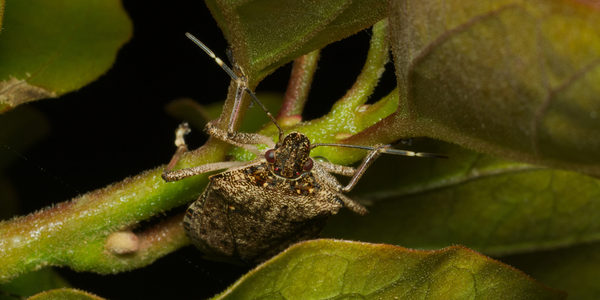 At a certain point, you’d think we’d all get used to stink bugs. They’re pretty much all over the US, they’re here to stay, and their smell is unmistakable. And yet, every time we run into a stink bug it feels like the first time… and not in a romantic way. A big part of the reason we can’t get used to stink bugs is that they’re just… weird! Stink bugs don’t really look, act, or (obviously) smell like anything else. To (try) to get used to stink bugs, we should all probably endeavor to learn a thing or two about them. Let’s get started with these ten lesser-known, rather strange facts about our least-favorite new neighbors. Here’s what you didn’t know you should know about stink bugs:

10. Stink bugs only came to the US by accident

Stink bugs are an invasive insect that didn’t develop in the US naturally. They’re originally native to Southeast Asia. They were first discovered in the US in Allenstown, Pennsylvania in 1998, after stowing away inside a fruit crate.

9. Stink bugs have traveled all over the country

After arriving state-side, stink bugs spread rapidly by stowing away in boxes and hitchhiking in cars. As of 2018, people have confirmed the stink bugs’ presence in 44 states and four Canadian provinces. Stink bugs reproduce quickly, so they establish themselves wherever they go.

Stink bug’s odor comes from the trans-2-decenal and trans-2-octenal chemical compounds. These two compounds are actually often used to add flavor or aromas to food. When combined by the stink bug, they produce a powerful scent that smells like rotting vegetables, coriander, or cilantro.

7. Stink bugs are a big problem for farmers

Stink bugs aren’t dangerous, but they are a significant pest for farmers. The bugs feed on important cash crops including corn, soybeans, tree fruits, and berries. Stink bugs leave behind a distinctive bruising or “shriveling” damage on the plants they feed upon.

Stink bugs communicate with each other by moving their abdomens in a specific way to vibrate plants beneath them. They actually tend to seek out plants (like beans) that transmit their vibrations particularly effectively. These vibrational signals play an important role in stink bug mating rituals.

5. The stink bugs’ stink comes from holes in the bug’s abdomen

Stink bugs manually secrete their stink by releasing a liquid substance from pores located in their abdomens. They release this liquid when they’re frightened, threatened, or crushed. They’ll also produce it to attract other stink bugs during congregation season in fall. 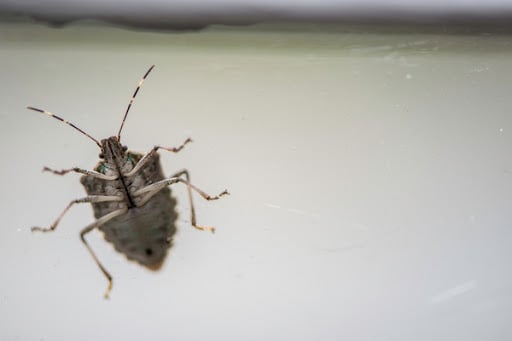 4. Stink bugs actually like the smell of their stink

A single female stink bug can lay up to 400 eggs in her short lifetime. Stink bugs lay eggs in tightly-grouped, barrel-shaped clusters of 20-30. Eggs hatch extremely quickly, and hatchlings can develop into adults in only 40 to 60 days.

Stink bugs have sucking “mouthparts” that they use to extract sap and juice from plant material. They don’t have conventional “mouths” and cannot bite or chew food. These sucking mouthparts are capable of piercing plants, but aren’t strong enough to hurt people.

1. Stink bugs spend winter in a state of diapause

During winter, stink bugs enter a state of a prolonged, hibernation-like state of inactivity called “diapause.” During diapause, the bug’s metabolism virtually stops functioning and its body temperature drops. This state allows stink bugs to survive without eating for long periods of time. Unlike true hibernation, diapause doesn’t last for the entire winter season. Interesting (and weird) as these facts are, they’re also useful! The more you know about stink bugs, the more effectively you can keep them away. If you can deprive stink bugs of the things they want, they’ll leave you and your home alone. The smell… may linger for a little while. Whether you have more questions about stink bugs or just want them removed, give Plunkett’s a call. No matter how stinky your situation, we’ll be there to freshen it up.
Categories:
crawling insects
Previous 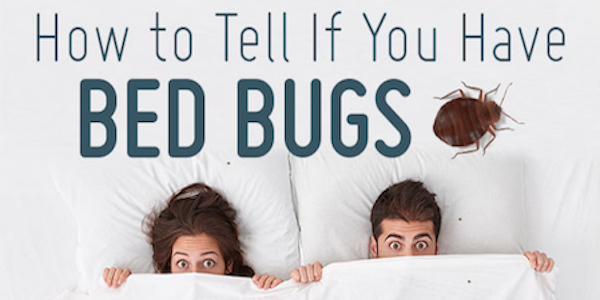 How To Tell If You Have Bed Bugs [INFOGRAPHIC]
Next 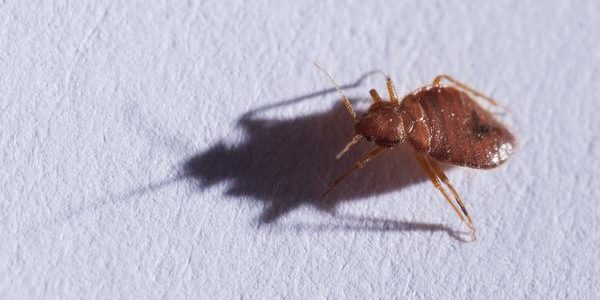 Do It Yourself: Bed Bug Prevention