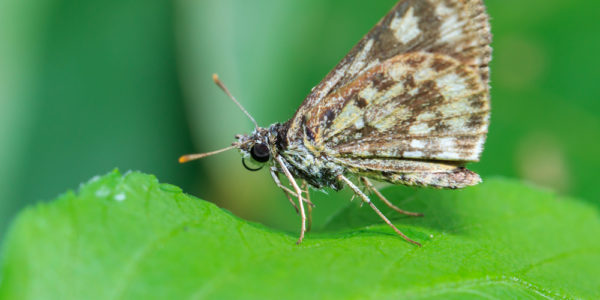 Their bright-colored butterfly cousins typically shine in the spotlight, but moths have numbers on their side. Despite their dull, not-so-attractive look, moths significantly outnumber butterflies and come in a variety of shapes and sizes. Check out these five facts you didn’t know about moths:

If you think you’ve got a good hiding spot, a moth likely has you beat. Moths are known to mimic and impersonate other animals in order to avoid danger. Sometimes, they’ll transform themselves to mimic other pests, such as tarantulas or wasps. Elsewhere, it’s not uncommon to see them resemble bird droppings. Whatever the disguise, moths frequently turn to espionage to hide themselves.

For a certain type of moth, eating isn’t even possible. Once it reaches an adult stage, the Luna moth will only live long enough to mate and lay eggs — only 7 days or so. If you were hoping to steer clear of the flying critters, you’re in luck! The Luna won’t bother you for more than a week.

4. Moths can smell from 7 miles away

To say the Emperor Moth has a good sense of smell is an understatement. In the right conditions, a male emperor moth can smell a female from about seven miles away. They may be small, but their abilities stretch far beyond what’s even believable.

5. Commonly eaten in some countries

In some countries, your dinner could be the same small pest you’ve been trying to avoid. That’s right — residents of several countries willingly eat moths as a snack or part of a meal. Thinking about eating moths can make even the most hastily prepared meal seem more appetizing. Though moths typically won’t cause harm to humans, they can invade homes and belongings. If you suspect a moth problem in your home or business, contact Plunkett’s Pest Control. Our professionals have the experience and tools to take care of the problem. We’ve been in the business for over 100 years, and you can trust our technicians to put your best interests first.
Categories:
mothsstored product pests
Previous 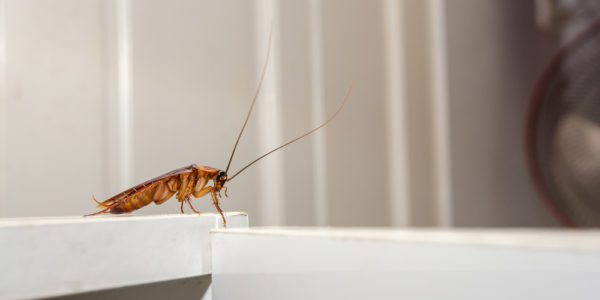 Cockroaches: What You Need to Know
Next 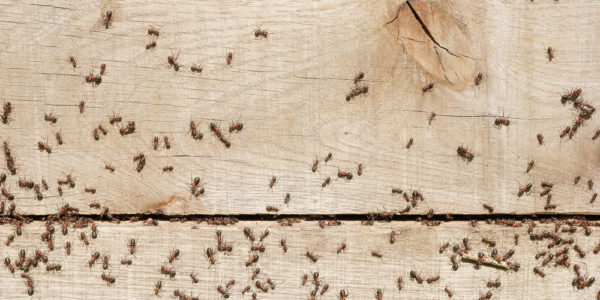 Keeping Ants Out of the Kitchen