Blog What is the Difference Between a Wasp, Yellowjacket, and Hornet? 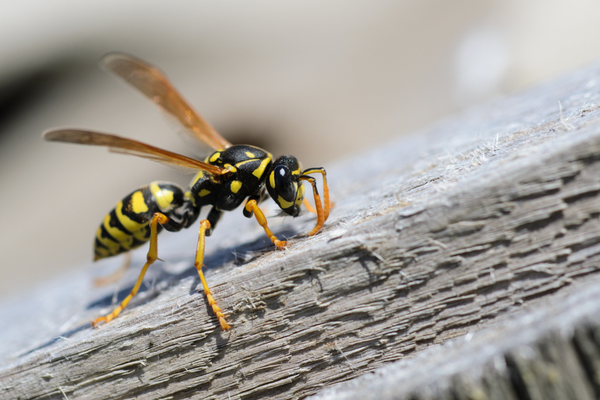 Even though wasps can be beneficial to your space by eating other pesky pests, they are still aggressive, stinging insects. There’s a good chance if you’ve seen one flying around your yard or in your home, you don’t care if it’s a wasp, yellowjacket, or hornet… you just want it gone. However, knowing the difference between the three will help you get to the root of your problem… and solve it!

What’s the difference between wasps, yellowjackets, and hornets?

There are two categories of wasps: social and solitary. The wasps that swarm around you at your barbeque are social wasps. Solitary wasps aren’t aggressive and rarely sting. Hornets, yellowjackets, and paper wasps are all social wasps. All three live in large colonies with one queen. They commonly have narrow wings that fold longitudinally, nests made of recycled wood fibers, and, of course, the ability to  sting repeatedly. Although these wasps have traits in common, there are a few things that set them apart as well.

Paper wasps are about 1” long, have long legs, and range in color. They can be reddish-orange to black, sometimes with yellow highlights. They build umbrella-shaped nests that are often suspended from eaves or window casings. Paper wasp colonies number fewer than 100 wasps. When they fly, their long legs dangle.

Bald-faced hornets are about ¾” long with black bodies and gray bands. Despite its name, the bald-faced hornet is more closely related to the yellowjacket than it is to the less common European hornet. The European hornets are much longer at 1.5” in length. They have brown bodies with yellow stripes. Hornets have massive, enclosed nests that hang from sturdy perches like tree branches. Hornet colonies contain over 100 wasps.

Why do I have wasp nests in my yard?

If you frequently have wasp nests in your yard, then it’s probably because you have some of their favorite things, including:

How can I avoid stings?

Social wasps will attack you if you disturb their nests. In the late summer, they will even sting if you simply get too close. Do your best not to disturb a wasp nest. If you disturb a nest by  accident, stay far away from it until the wasps have settled down. This is particularly difficult to do with yellowjacket nests since they are underground and difficult to detect. Try to keep an eye on where they are burrowing.

If you think you’re going to be around a wasps nest, wear a long-sleeved shirt and pants to cover as much of your skin as possible. If a wasp lands on you, try to stay calm until it  flies away. It’s also important to keep an eye on your sugary drinks! Wasps love pop, beer, and other sugary beverages. Remind your picnic guests to watch out for the stinging insects!

Although wasps can rid your space of other pests, they can be a nuisance and they can be dangerous. If your yard is a popular hangout spot for wasps, get in touch with the professionals at Plunkett’s! 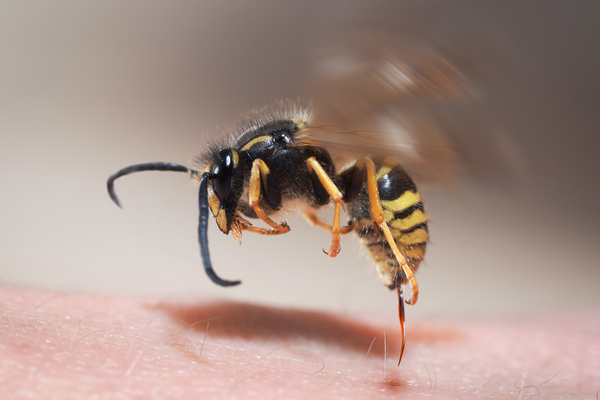 What Should I Do For a Wasp Sting?
Next

How Do I Keep Ants Out of My House Permanently?