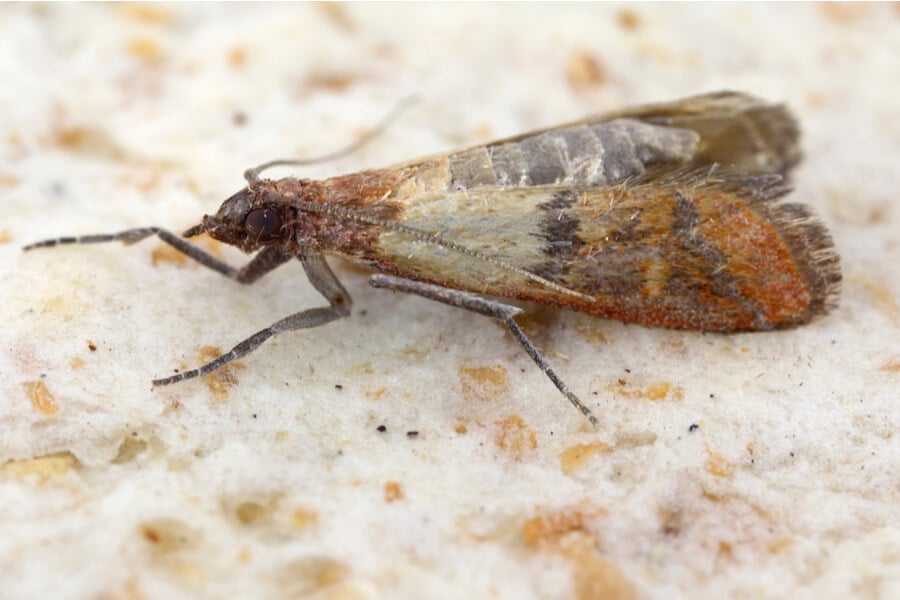 Indian meal moths are probably the most common pest that you don’t know by name. However, you might recognize them by one of their many nicknames: pantry moth, flour moth, or the grain moth. Unfortunately, the Indian meal moth possesses several unusual traits that make it an infestation machine. Keep reading to learn more about these peculiar pests.

What are Indian Meal Moths?

If you’ve ever had a moth infestation in your pantry, chances are the Indian meal moth is your culprit. This problematic pest is a Pyraloid moth of the Pyradlidae family. The species does not occur natively in India, despite its name. The Indian meal moth gets its name from commonly feeding on Indian-meal or cornmeal. Now that you know what the Indian meal moth is, it’s time to dive into 5 of the weirdest facts about this pest.

1. This moth can be found all over the world 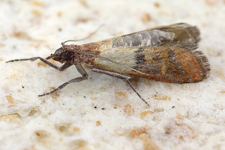 Indian meal moths have been found on every continent in the world except Antarctica. It prefers tropical habitats but it is very resilient and can thrive in a wide variety of environments. The Indian meal moth’s prevalence and resilience has made one of the most troublesome stored food pests in the world. It is widely considered the most common and destructive stored food pest in the US. 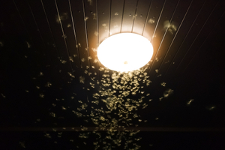 Indian meal moths are phototactic. One theory of why moths are attracted to light includes transverse orientation. This theory hypothesizes that moths reference moonlight to keep flying in a straight line at night. No matter how far a moth flies, the moonlight occupies the same position in the sky. By orienting themselves according to the moonlight, moths know they’re flying right-side up. According to transverse orientation, moths confuse bright light sources for moonlight. 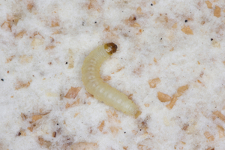 Meal moths do all of their damage during their larval form, when they eat constantly. If you see an adult meal moth in your pantry, it’s probably for one of two reasons: they just emerged from their cocoons or they’re looking for a good place to lay eggs. Either way, it’s probably the sign of an infestation.

4. The larvae can eat through soft plastic and cardboard 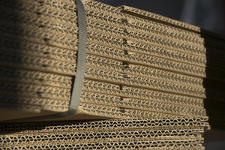 Unlike most larvae, Indian meal moth larvae can eat through soft plastic and cardboard to get at the food inside. This ability makes common pantry food more vulnerable than you might think. To keep moths from infesting your stored grains, consider keeping them in airtight, hard plastic containers. Make sure crumbs or other remains don’t accumulate inside your pantry over time. 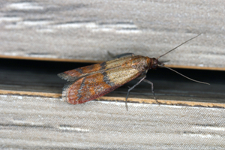 Indian meal moths cannot be controlled with pesticides since they reside on food. Instead, experts often used a variety of biological agents, including the granulosis virus, to wipe out infestations.

Unfortunately, however, recent studies demonstrated that Indian meal moths have begun developing a resistance to the granulosis virus. In populations exposed to the virus, resistant moths survive longer and have more offspring. These offspring also possess their parents’ genetic resistance. Consequently, many of the biological agents once used to combat the moths have been prohibited. It’s not inaccurate (even if it is a little melodramatic) to say Indian meal moths out-evolved our science! 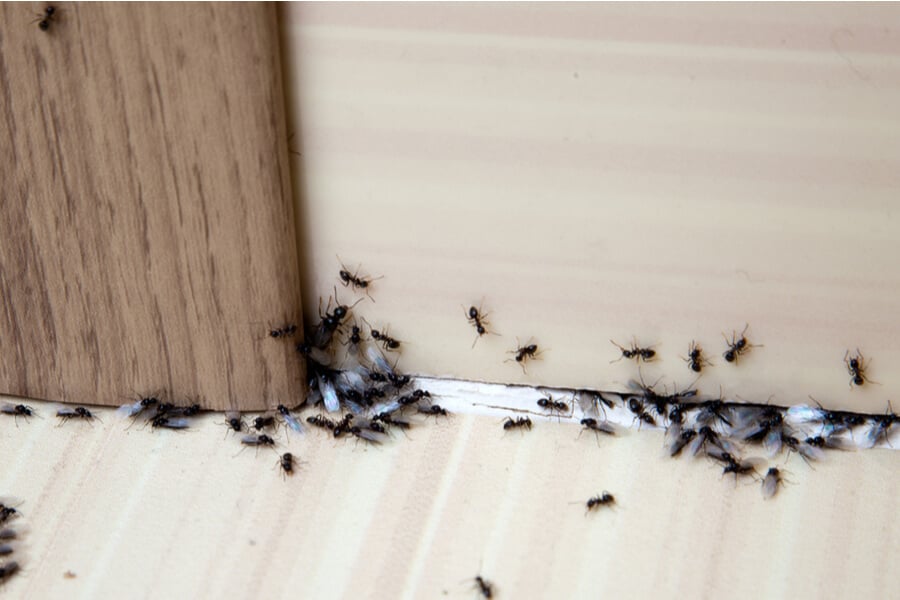 The Hidden Damage of Pest Infestation
Next 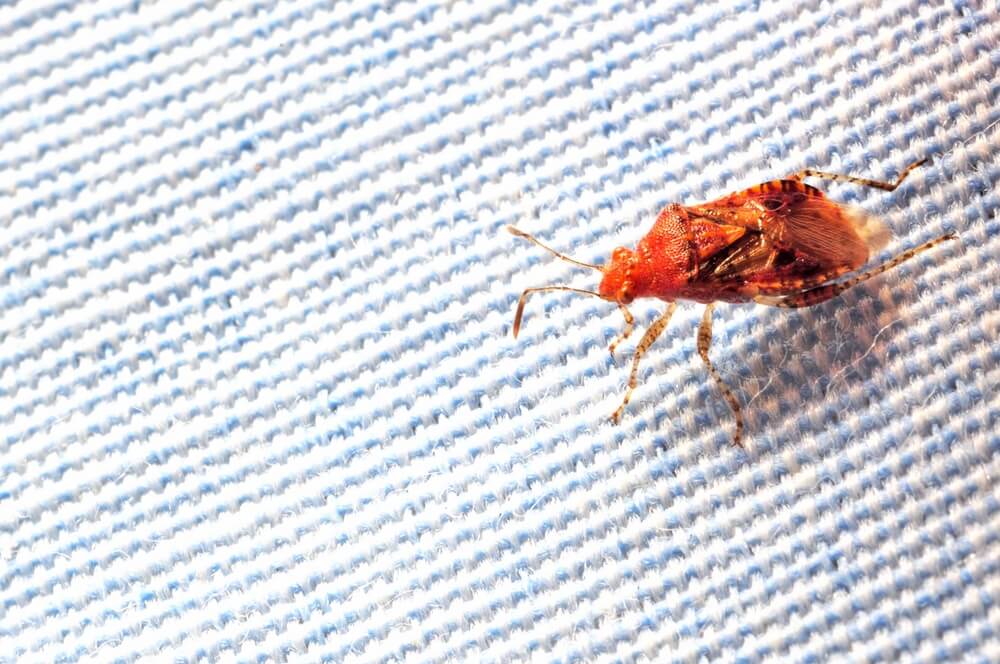