BlogWhere are the Stink Bugs This February? 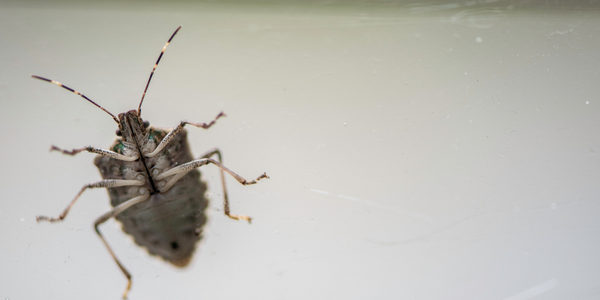 Starting around September or October, it’s hard to imagine a life without stink bugs. The gross brown bugs seem to be everywhere, crawling over every surface in sight. Then, as quickly as they appeared… they’re gone. By November or December, it’s easy to forget stink bugs were ever around at all. If your stink bug’s sudden disappearance made you suspicious, you’re onto something. It turns out stink bugs don’t really go anywhere in winter--except maybe inside your home! Come February, the bugs are entrenched and sleeping comfortably, but they won’t be for long. Here’s what you should know about what stink bugs are up to and what you can do about it. 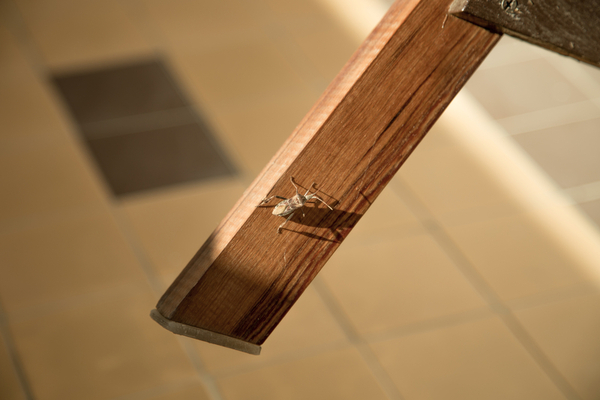 What are stink bugs doing in February?

Stink bugs never hibernate, but they can enter a hibernation-like state of dormancy called “diapause” for extended periods. Stink bugs use diapause to conserve energy and heat during winter months, when their food sources are scarce. During diapause, stink bugs rely on stores of fat and energy they spent fall accumulating. As a result stink bugs don’t need to move, eat, or drink water while they’re in diapause. Instead, they remain perfectly stationary in a variety of hiding places. Stink bugs automatically leave diapause when temperatures start rising and the days get longer. During unseasonably warm or sunny days, stink bugs may actually re-emerge from diapause early. During those days, you may spot stink bugs sunning themselves on warm, sunny surfaces like windows. When temperatures cool back down again, stink bugs may attempt to hide and re-enter diapause. Stink bugs re-emerge from diapause permanently starting in April or May. At that point they’ll leave their hiding places, go outside, and start mating.

Where are stink bugs during February?

During diapause, stink bugs are utterly vulnerable to predation or other disturbances. Their only defense against winter predation is to move to highly inaccessible areas before entering diapause. The more isolated, cramped, and inaccessible the hiding place, the better it can protect the otherwise-vulnerable stink bug. Stink bugs find these hiding places by using their surprisingly flat bodies to squeeze through tiny cracks and crevices. They’ll continue to work their way through tight places until they find a suitable place to go dormant. Unfortunately, stink bugs often find this suitable place inside your home. Many stink bugs use homes as good places to enter diapause, because they’re warm and protected. Stink bugs commonly sneak behind walls, floorboards, insulation, ceilings, attics, and other cracks and crevices. Generally, they’ll try to work their way as far into these hiding places as possible. It’s likely that you won’t notice they’re in your home until they come back out on warm days.

Why did stink bugs choose my house this winter?

Stink bugs are largely opportunistic when it comes to their overwintering sites. They’re looking for any warm, quiet place where they can survive winter in peace. Generally, they won’t stray far from the weeds, grass, and wild plants they eat during spring and summer. Stink bugs find their overwintering hiding places starting in early fall. On sunny days, the bugs congregate on sunny surfaces in very large numbers. You may see them on your siding, windows, deck, or porch. When stink bugs congregate, they naturally start spreading over the warm surfaces they’re resting on. The more stink bugs roost on a surface, the more they spread over that surface. When that happens, stink bugs often inadvertently find cracks and crevices. Sometimes, they’re literally pushed through these cracks and crevices by other stink bugs! Once they find access points, stink bugs follow them to access the warmth they feel coming from inside. Eventually, they’ll find a good place to hunker down and enter diapause. 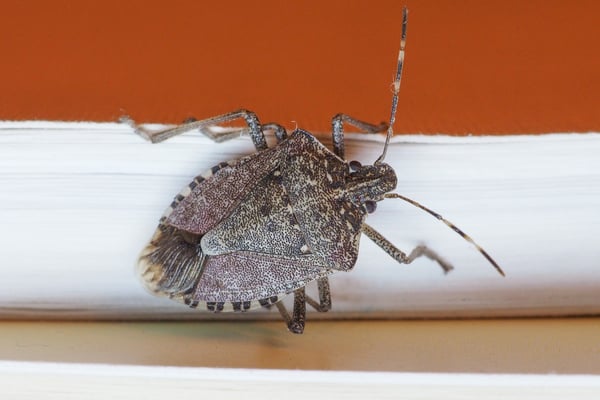 How can I get rid of the stink bugs in my home?

This probably sounds counter-intuitive, but we don’t recommend treating for stink bugs this winter. The stink bugs in your home right now will be difficult to find and remove. They will not move, damage your home, pose health risks, or bother you at all while they remain dormant. Stink bugs will attempt to leave your home the way they came in starting in spring. Believe it or not, we recommend you let them leave! Attempting to exclude stink bugs in winter may cause more problems than it’s worth. If stink bugs can’t escape your home, they’ll die--often within your walls or beneath your floor. When stink bugs die, they excrete their stink. Not only is this unpleasant, but it will actually attract other stink bugs, too. Instead, we recommend waiting until spring to attempt to exclude stink bugs from your home. If you encounter stink bugs in the meantime, vacuum them up and throw out the vacuum bag. Then clean the surface where you found the stink bug thoroughly. We may recommend leaving your stink bugs alone this winter, but we don’t blame you if you can’t. If you want help taking care of your bugs right now, give the experts at Plunkett’s a call any time. We’ll drive out your stinkers, figure out how they got in, and make sure they can’t get in again.
Categories:
crawling insects
Previous 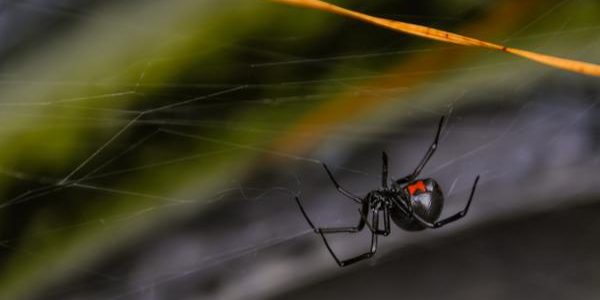 The Spiders to Watch Out For
Next 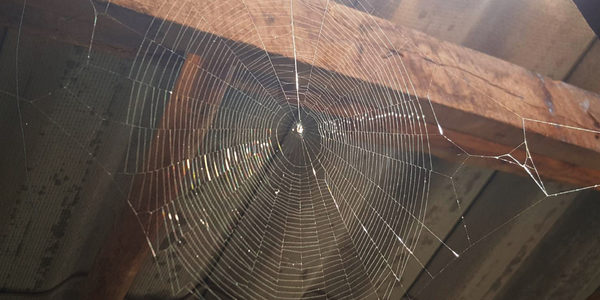 Do It Yourself: Spider Prevention