BlogWhy Stink Bugs Are So Active in Fall 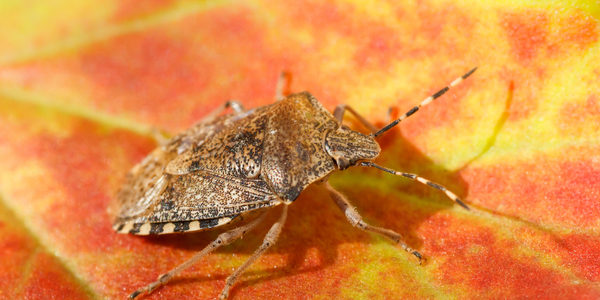 Of all the bugs that make their presence known in autumn, none are as notorious as the stink bug. They look intimidating, they gather around your home in huge numbers, and obviously, they stink. If it seems like you start seeing stink bugs all the time in fall, it’s not just your imagination. Stink bugs become considerably more active every year as soon as summer begins to end. You’ll see them around congregating more often, and they’ll come closer to your home than before. Here’s why stink bugs come out of the woodwork in fall, and what you can do about them.

Why are stink bugs active in fall?

Stink bugs start congregating around homes in large numbers every fall. You’ll notice them group up around walls with eastern exposure, reflective surfaces, or any sunny surfaces. Stink bugs are native to Southeast Asia, so they’re more sensitive to cold than most bugs. As soon as the temperatures start feeling fall-like, they’ll start feeling chilly. Stink bugs seem very active in fall because they’re seeking sunny places to keep warm. When the pest finds a good perch, they may actually secrete a pheromone informing other nearby stinkers. It’s downright neighborly of them, but it can be a pain for us. 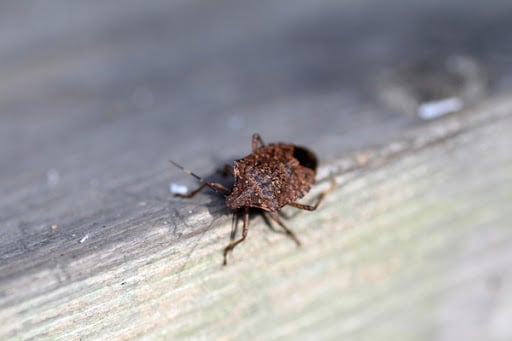 What do stink bugs want?

Along with a sunny perch to stay warm, stink bugs need a place to stay over the winter. Their shelter needs to be warm, humid, dark, and secluded. Once they feel safe and warm enough, stink bugs enter a hibernation-like state called torpor. Once they’re in torpor they can’t move, feed, or reproduce. They’re also completely vulnerable to predators. These pests frequently inadvertently find their ideal shelters in or around your home. They hunker down in tight, out-of-reach gaps such as cracks in walls and floorboards. Once inside, the bugs typically won’t move around much until spring. You may not even realize they’re there, unless you see them sneaking in.

Why are stink bugs coming into my house?

A couple different things attract stink bugs. First, they’re particularly prone to congregate on homes with eastern exposure. Exposed homes get the most sunlight, so they’re the warmest for the longest. Stink bugs tell their stink-buddies all about your sunny home using pheromones, and soon you’re hosting a stink-party. The bugs also tend to congregate around sunny areas that are close to where they were all summer. During warm months, the pests usually stick close to consistent sources of their favorite foods: plant and vegetable material. They gather around common fruit trees like crab apple trees all season long. If you have fruit trees in your yard, you’ll notice a lot of stink bug activity come fall. 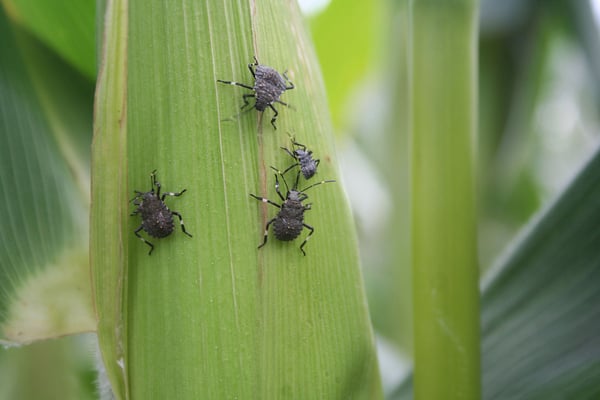 No. These pests don’t bite, sting, or attack humans in any way. They’re not aggressive and don’t lash out even if threatened. In fact, A stink bug's only defense mechanism is their iconic stink. When threatened or crushed, they secrete a foul-smelling, yellowish liquid from a specialized stink gland (gross). The smelly liquid a stink bug produces isn’t dangerous, but it does… well, stink. The more bugs secrete the scent at once, the more pungent it becomes. The scent smells like rotting vegetables, coriander, or cilantro, depending on who you ask. No matter who you ask, it’s unpleasant. Coming into direct contact with the liquid stink bugs produce may also trigger a minor allergic reaction. Overall, stink bugs are a nuisance, but you don’t need to feel afraid of them.

How can I prevent stink bugs?

Stink bugs get into your home by accidentally finding cracks and gaps around their perches. They’re usually perched on windows or other bright surfaces, so start there. Look for any gaps around your window frames or sills. Feel for drafts and replace worn or damaged weatherstripping. Stink bugs don’t need much space to get in. Generally, when stink bugs enter a home, they’ll stay in hidden, out-of-the-way areas. You may find them snoozing in your basement, attic, or crawl spaces. Most stink bugs look for cramped areas such as gaps in walls to hide out. They may even burrow behind baseboard, drywall, or insulation. Patching up damage in these areas will deprive them of a much-needed place to rest. 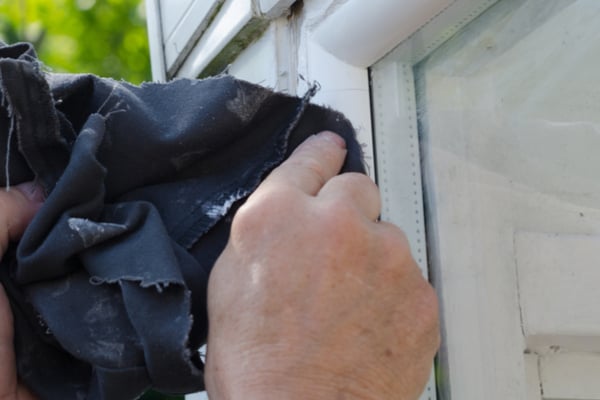 How can I treat stink bugs?

Start by vacuuming up any of the bugs you find in and around your home. When you’re finished, dispose of the bag outside. Don’t crush the stink bugs, or they’ll produce their scent. As if the stink isn’t bad enough, it also contains the same pheromones they secrete to attract their stinky buddies. In other words, crushing stink bugs will just bring more stink bugs. After you’ve vacuumed the bugs away, wash off the areas where you found them thoroughly. Use an ammonia solution or just hot, soapy water and scrub anywhere where the bugs may have perched. Pay especially close attention to any areas where large numbers of stink bugs congregated for extended periods of time. By washing these places, you can wipe away the pheromone stink bugs leave in their wake. Other stink bugs won’t like the smell of the soap either (natural enemies, we guess), so it’s a win-win. ‌ Need help with your stink bug problem? Just don’t want to have to look at (or smell) those gross things anymore? We don’t blame you! Just give Plunkett’s a call any time and we’ll come help right away. We can keep stink bugs out so you can enjoy a stink-free fall.
Categories:
crawling insectsfall pests
Previous 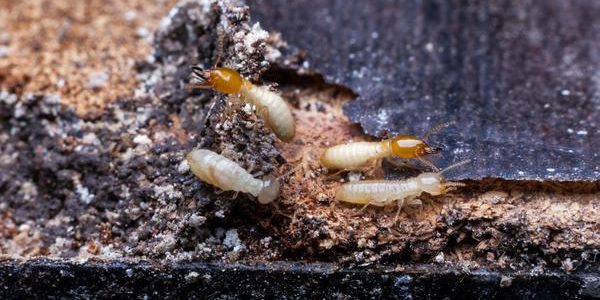 When are Termites Active?
Next 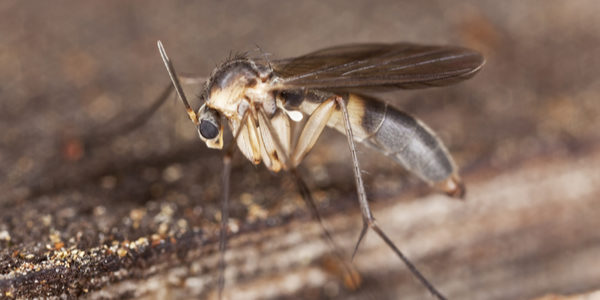 What Are the Flies in My Drain?