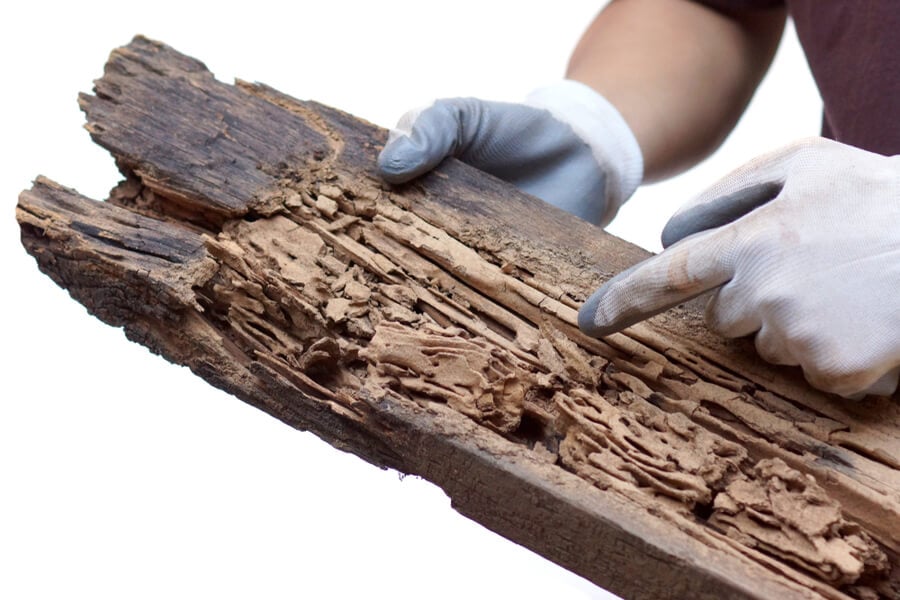 There’s a good chance you know one thing about termites: they eat wood. Which is true! However, that’s not all there is to know about these insects. Turns out, there’s actually a lot more to these little wood-eaters.

Getting to know what makes termites tick might help you keep them away. So, whether you’re looking to keep termites out of your home or you’re just curious to learn more about these creepy crawlies, we’ve got you covered. Here are 20 weird, wild, and unbelievable facts about termites:

1. Termites are good for you… to eat! Termites are rich in iron, calcium, protein, fatty and amino acids, making them a highly nutritious food.

2. They never sleep. Termites build their colonies 24 hours a day, every day. 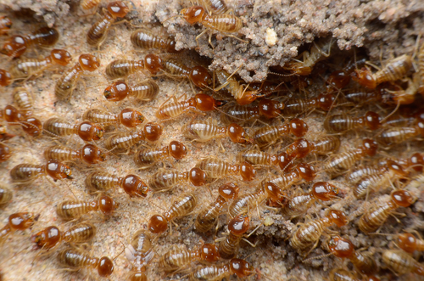 4. Ants and termites are enemies. In fact, ants are the number one predators and competition for termites. Occasionally, termite and ant colonies that are near each other will go to war over territory and access to food.

5. Some species of termites build their colonies upward. In tropical areas, such as parts of Africa, termite mounds can even be up to 30 feet high! 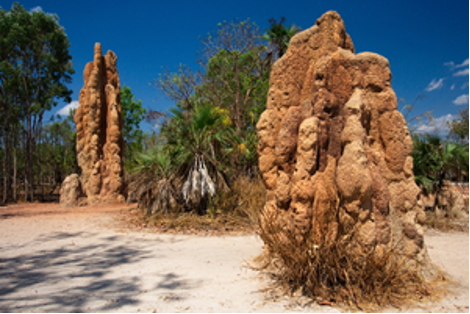 6. Termite damage is expensive. Every year, termites inflict more than 5 billion dollars worth of property damage. That’s why it’s important to have a termite infestation taken care of ASAP!

7. Termites are eusocial. This means that they live in a caste system, where each caste has a different role. 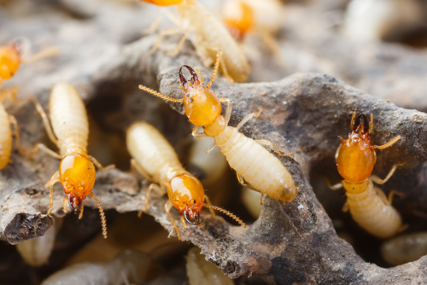 8. Soldier and reproductive termite castes can’t feed themselves. These two castes have to rely on worker termites to feed them by regurgitating digested cellulose into their mouths.

9. Termites are hygienic. Termite colonies spend a great deal of time grooming one another in order to prevent disease.

10. Termite queens dictate which caste her young will grow into. They do this by feeding their young pheromone-laden feces. The type of pheromone the queen secretes onto the waste determines the role the termite will grow into. 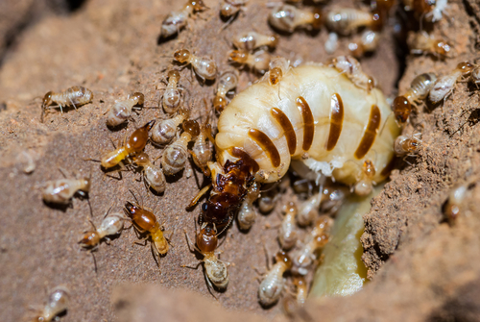 12. Termites have sense organs. These organs are located on the base of their antennae and tibiae that allow them to sense vibrations. Scientists have observed that some species choose which food sources to infest by sensing vibroacoustic signals emitted by various pieces of wood.

13. Termites use vibrations to communicate with one another. When soldier termites sense a threat, they tap or bang their heads against the colony’s tunnel walls. This creates vibrations to warn the rest of the colony. 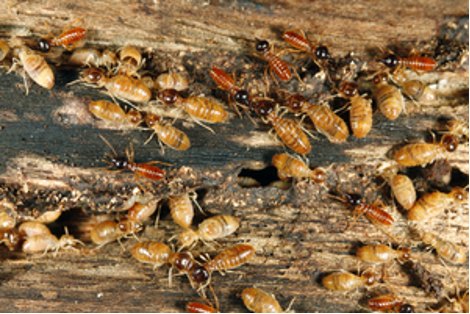 15. There are many species of termites. All over the world, there are over 2,700 termite species.

16. Termites are numerous. Some estimations suggest that they make up 10% of all animal biomass and 95% of soil and insect biomass in tropical regions.

18. Queen termites from the Termitidae family can produce millions of eggs per year. In fact, they are known to produce around 10 million eggs per year.

19. Termite queens have the longest lifespan of any insect in the world. Some termite queens may live between 30 and 50 years, reproducing annually and founding numerous colonies.

20. If you put every termite on earth on a scale at once, their total combined weight would be 445 million tons. For reference, if you did the same thing with humans, we would weigh 350 million tons. 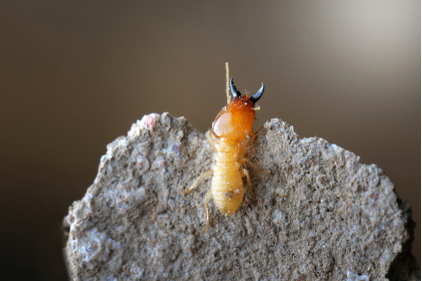 Termites are Interesting. But you don’t want them in or around your house.

Termites are interesting… from a distance. But you definitely don’t want them wreaking havoc on your home or business. If you have a termite problem in or around your property, then it’s time to get in touch with Plunkett’s Pest Control. We don’t just know fun facts about termites—we know all there is about stopping and preventing them, too! 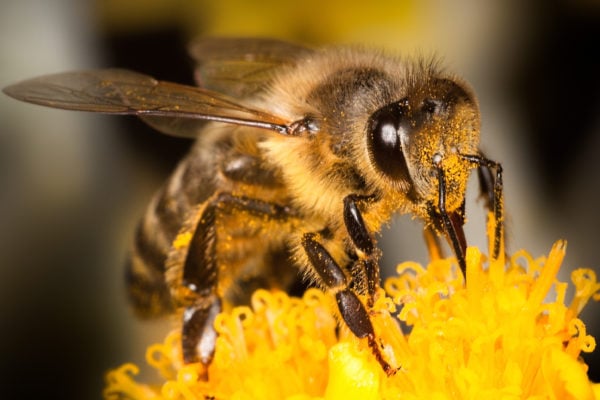 How We Can Help The Honeybees
Next 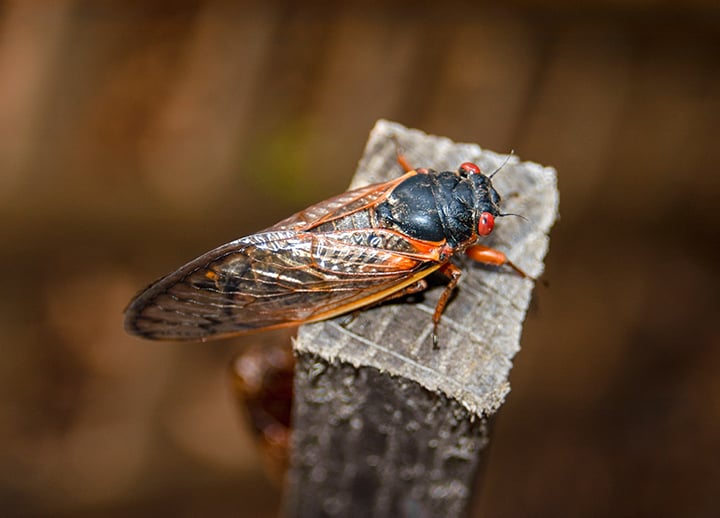 Brood X: They're Large. They're Loud. They're Here.