BlogWhere Did All Those Box Elder Bugs Go? 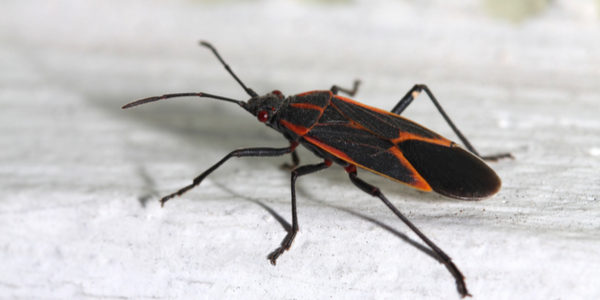 You probably haven’t really noticed until just now: you haven’t seen a box elder bug in days. Weeks, even! Not so long ago, the suggestion that you’d go moments, much less days, without seeing box elders would have sounded ridiculous. In fall, the little red and black pests are everywhere. Then, as suddenly as they appeared… they’re gone. Obviously, you don’t miss box elder bugs, but you might find their sudden disappearance a little… suspicious. It’s just a little too fast, and a little too good to be true. Unfortunately, your instincts are right. Box elders aren’t really gone, and they certainly aren’t gone for good. Here’s where your least-favorite constant companions are this winter and why.

Like most bugs, box elders can’t survive the freezing temperatures of winter without a place to stay warm. In fact, box elders are even more temperature-sensitive than most bugs, which is why they’re so prevalent in early fall. The moment temperatures start falling, box elders need to start looking for shelter if they’re going to survive. They seem to disappear in winter because they’re all hunkered down in their shelters, trying to stay warm. Kind of like us! Contrary to popular belief, box elder bugs never hibernate. Instead, they simply stop moving almost entirely to conserve energy and heat. Unlike true hibernators, however, box elders will “wake up” and move around during warm winter days. If the weather’s warm enough, they may even return to their fall habits, such as sunning on reflective surfaces. For the most part, however, you probably won’t see many box elders until spring. 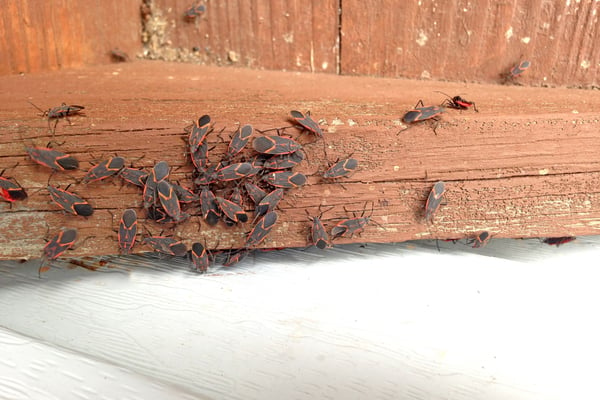 You’re probably afraid of this, so we should just come right out and say it. Yes, it’s possible the box elders are sheltering in your home this winter. During fall, box elders congregate around warm areas, such as glass windows or walls with sunny exposure. As they congregate, they also spread across these surfaces. While spreading, they may find a small access point they can use to get inside a structure. The box elders inside your home this winter have likely crammed themselves into places you’d never find them. They use their surprisingly flat bodies to squeeze through tiny crevices to access hollows inside walls, floors, and insulation. Once they find a good hiding place, the box elders will likely stay put for weeks or even months at a time. Generally, box elders hide around your basement, attic, crawl spaces, or cellars. It’s very unlikely you’ll find them unless you go looking for them.

Are They a Problem?

No. Box elder bugs don’t transmit diseases, attack humans, reproduce or lay eggs indoors, or cause major structural damage. At most, these bugs should be considered a minor hygiene problem. They tend leave behind excrement wherever they go, and if threaten or crushed they secrete an orangish, staining liquid. More than anything, box elders are considered a nuisance pest. They’re disruptive or annoying to have around, especially in large concentrations. We don’t blame you for disliking them! Box elders present even fewer problems during winter than they do the rest of the year. Instead of swarming or congregating, box elders hide in small groups. They’re often quite difficult to even notice. During warm weather, however, box elders can and will emerge from these hiding places. If these hiding places happen to be in your home, then they’ll be emerging into your living space. Any box elders that last through the winter indoors will also attempt to make their way outdoors come spring. 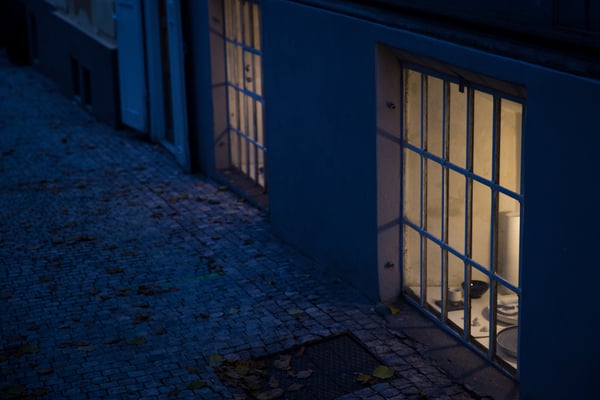 How Can I Get Rid of Them?

Ironically, you don’t want to kill box elders while they’re indoors, because their postmortem secretions may attract more pests. Obviously, you don’t want to trap your box elders indoors by sealing their hiding places either. Believe it or not, we actually recommend leaving any box elders that are already in your home alone--for now. Come spring time, however, we’ll “spring” into action! ...Get it? Take note of where your box elders were hiding over the winter. Take care to patch up or remove these hiding places so the bugs can’t use them again. Use caulk, weatherstripping or related tools to patch up cracks and crevices. Pay special attention to utility lines, window frames, and corners. Remember: box elders tend to get in around the areas where they congregate. Protect those areas, and you can you can keep them away. Unfortunately, very few pests ever really go away. They may go into hiding, hibernate, or become inactive, but they’ll always be around to trouble us again. Box elders are not exception. Luckily, we never go away either. Whenever you’re having a box elder problem, just give Plunkett’s a call. We’re ready to make your home a pest-free zone, come rain, shine, or snow.
Categories:
box elder bugsbox elder bugs in winterwhere do box elder bugs go in winder
Previous 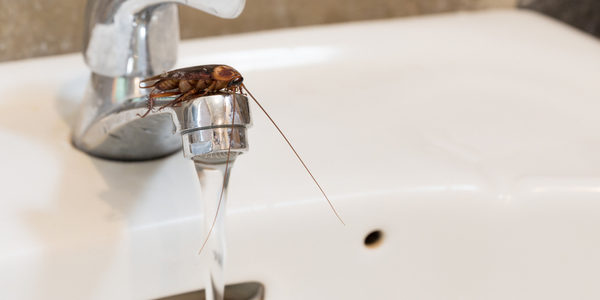 The Pests That Love Moisture
Next 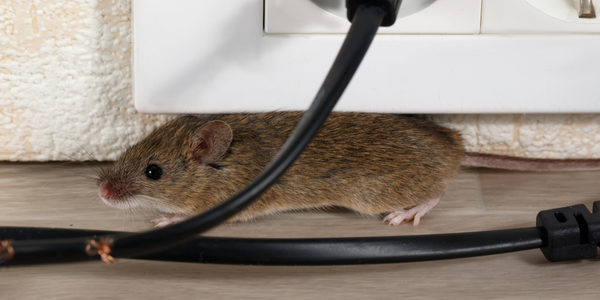 Do It Yourself: Mouse Prevention