BlogA problem that continues to bug us 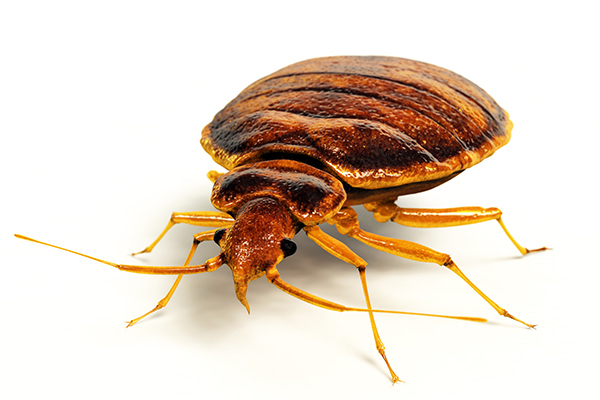 October 25, 2011 By Steve Browne, Marshall Independent MARSHALL - Bed bugs don't carry infectious diseases and don't affect some people at all, but they're an expensive problem for Marshall property owners.   "It hasn't let up for the last four years in that area of Minnesota," Plunkett's Pest Control Marketing Manager Marylou Wick said. "There has definitely been a bigger increase in the Marshall area than others."   Plunkett's operates out of Minneapolis and covers a 10-state area.   Wick attributes the bed bug problem in Marshall to the large number of transients in the population, many of whom are university students and temporary workers who might bring the pests in with their clothes, bed linen, and suitcases.   Recently, residents of at least two Marshall apartment complexes have complained about bed bugs.   Amanda Palmieri is a student at Southwest Minnesota State University living at J&J Apartments. Palmieri first noticed them almost a month ago, but didn't think much of it at the time.   "I didn't understand what they were, so I started researching," Palmieri said. "I checked the bed and found them. I told management and they sent an inspector from Plunkett's. They sprayed around the bed and said to wait a week."   Palmieri cleaned all of her clothes and bedding in a dryer set on high heat on the advice of the inspector and has been staying at a friend's place until the issue is resolved. Part of the issue for her involves the cost of treatment and who should pay for it.   "They want us to pay half the cost, $700," Palmieri said.   Jamie Elskamp lives with her family at Sunrise Court apartments. Elskamp said her husband noticed something that looked like bites after napping on their couch.   "My husband had a skin reaction that traveled," Elskamp said. "Management came in and sprayed for cockroaches."   The Sunrise Court office confirmed there have been complaints of bed bugs but would not comment further.   Marshall Square Apartments Manager Greg Bauleke said the complex rents to people 55 and older and disabled, does not have a transient population and has not had any reports of bed bugs.   Doug Nawrocki manages RC Square Apartments and hasn't been made aware of any bed bug issue there.   "So far we haven't had a problem, knock on wood," Nawrocki said.   Birch Court Apartments Manager Elizabeth Sanow said, "We haven't had a problem."   The problem may be more widespread than most people think, according to J&J Apartments Manager Rosie Blowers.   "We're not the only complex in Marshall with this problem," Blowers said. "It's becoming an epidemic. I know of at least two to three other complexes with a problem."   Bowers stressed tenants need to report bed bugs to management as soon as they are found.   "If they have an issue with that they have to talk to me," Blowers said.   According to Amelia Schindelar, community health coordinator at the University of Minnesota Entomology Department, the health effects of bed bugs are largely psychological, due to lack of sleep and stress. However, they are difficult and expensive to get rid of.   "They're hard to get rid of because they're hard to find," Schindelar said. "There are a number of methods. Mechanical, such as cleaning, vacuuming, reducing cover, and mattress encasements so they can't get out and starve to death, which takes about 18 months. And there's chemical methods. Chemicals won't kill the eggs, so you have to spray again in a couple of weeks. Heating is the most effective but not the only method."   Schindelar cautioned that over-the-counter chemicals are not effective in controlling bed bugs and may in fact spread the infestation by driving the bugs into surrounding spaces without killing them.   The heat treatment involves heating the living space to at least 140 degrees Fahrenheit for a prolonged period of time, and it's expensive.   "On average a two-bedroom apartment will cost from $1,200 to $1,500, but it's the only way to kill 100 percent," Wick said. "Freezing and chemicals only control, they don't eliminate. It's expensive and apartment managers and property owners don't want to pay for it and want to push it on the residents."   Marshall City Attorney Dennis Simpson said he wasn't sure if there was any precedent about who should pay for bedbug eradication.   "I'm not certain," Simpson said. "My initial reaction is the landlord, but they're going to say the tenants brought them in. They might have to look at the lease."   And once bed bugs are reported in an apartment, it's not just that apartment that has to be treated.   "Bed bugs frequently travel through cracks, along electric lines, and pipes," Schindelar said. "We recommend treating the apartments on either side of the reported infestation and the ones above and below."   That can add up to a lot of money, and insurance does not cover it, according to Blowers. But Blowers pointed out it's not just the apartment that gets the benefit of the heat treatment.   "We don't do any other kind because it's not effective," Blowers said. "With chemical treatment you have to get rid of everything. With heat you can save the tenants furniture."   Wick said one problem with treating bed bugs is that people are sometimes reluctant to report them because of the stereotype that bed bugs are a problem of poverty and only appear in less-than-sanitary conditions, which isn't true. Myriad complaints of bed bugs were reported this year in a number of locations in Minnesota, including at large hotel chains. To view the original article, click here. 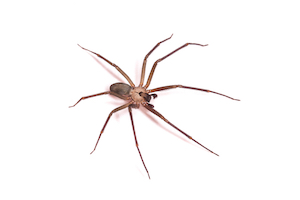 A Wet Spring Spells Lots Of Spider Troubles This Fall
Next 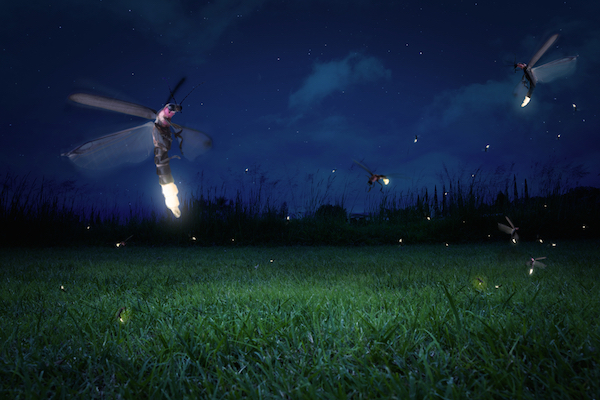