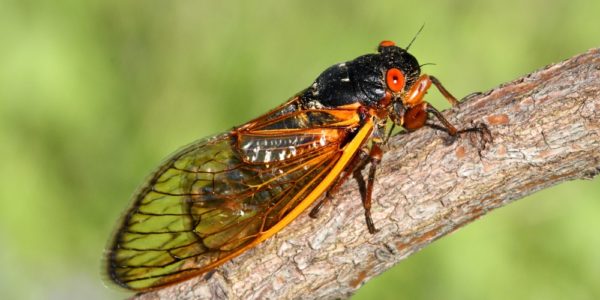 Residents in certain areas of the United States will soon encounter some old acquaintances they may have confronted back in 1999. For newer dwellers, it will be a noisy, fascinating sight. This week, cicadas will emerge from a routine, 17-year underground hiatus. The masters of hide-and-seek are noisy bugs that come out on a regular basis. Some species appear more frequently, but this particular group hasn’t seen daylight in nearly two decades. Residents in Ohio and West Virginia will have some of the best sights while portions of Pennsylvania, Maryland, and Virginia will encounter the critters and marvel at the surreal swarm of cicadas.

Cicadas’ red eyes and orange wings may intimidate homeowners and onlookers alike, but don’t be deceived by these flying insects. Cicadas are harmless and won’t cause much more than an annoyance to those who fear bugs or would rather take in some peace and quiet — because these critters are loud. Those who have experienced and measured the noise coming from cicadas said it can be compared to that of a loud rock concert. Yet there is a reason for the deafening sounds coming from outside your window. Males create the sound in order to attract mates, and the noises add up when there are millions who have the same idea. Cicadas’ behaviors have also led to instances of distracted drivers as the insects make their way into cars. Small trees may be in minor danger, too, but the creatures aren’t capable of causing any major damage. Some pets even enjoy eating a few cicadas as a snack as their taste resembles that of cold asparagus and they’re packed with protein.

When cicadas do come above ground when it warms up, they will suck moisture from tree roots, then attach themselves to tree branches and lay eggs. While the nymphs will hatch, drop off the trees and burrow into the ground for another 17 years, the cicadas that initially emerged will only survive about the ground for about six weeks. This group of cicadas hasn’t been around since 1999, but there are 15 broods, or groups, of cicadas that appear on cycles of 13 or 17 years. Last year, a different group of cicadas made an appearance, though they tend to show up in different areas within the eastern and central parts of the U.S. when their time comes. If you’re yearning to catch a glimpse of cicadas in action, your best bet is to take a trip to where they’re expected. Or, you can enjoy the peace and quiet in your own backyard if you’re far enough away. If you’ve encountered any unwanted pests, be sure to give Plunkett’s Pest Control a call, or check out our blog for more insights!
Categories:
cicadaspest identificationpest newspest preventionplunketts newsspringsummer
Previous 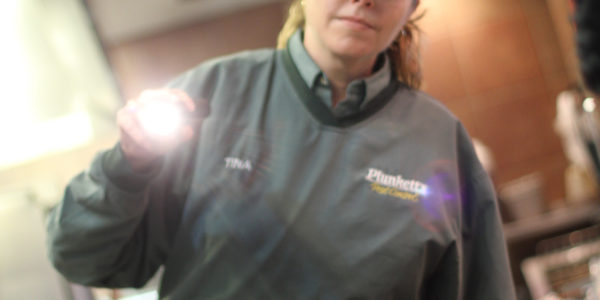 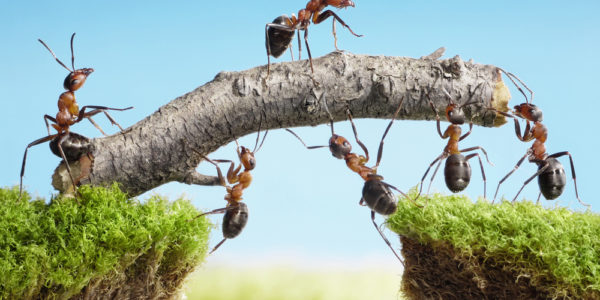 6 Facts About Ants You Didn’t Know