March 22, 2012 6:11 PM by Rachel Slavik MINNEAPOLIS (WCCO) — The early arrival of spring also means the early arrival of all those pesky bugs.   Caroline Kirby of Plunkett’s Pest Control expected to ease into the busy season.   “Yeah, I thought I’d have another month of slow time, but spring is coming fast,” said Kirby.   However, an early spring brought on more than the sudden warmth. It also brought out bugs, not normally seen until April or May.   “Those are normal things that come out in spring, but we’re seeing higher quantities than we normally do this time of year,” said Kirby.   From ants to mosquitos, boxelder bugs to ticks, Barbara Grengs is already thinking prevention for her two dogs.   “As soon as the frost leaves, you have to get out the Frontline. I just bought online $126 worth of frontline,” said Grengs, who was walking her dogs near Como Park.     Adam’s Pest Control is another company benefiting from a springtime rush from homeowners who are already need treatment to keep insects out of their homes. The root of the problem is the mild winter.   “With the warmer winter, fewer bugs died over the course of the winter. We lose a certain number every year,” said Eric Sauver, who works for Adam’s Pest Control.   Insects aren’t the only vermin that made it through the winter months. Expect to see more mice in the coming weeks. Two mice can produce more than 3,000 offspring in one year.   “They had time to reproduce and get food so we’ll be seeing higher numbers this year,” said Kirby.   It may be the one flaw to the favorable weather, though most would call it a fair trade.   “It’s lovely. It’s worth it,” said Grengs.   Pest control companies are also getting an usually high number of calls for snakes.   Even if the temperatures dip below freezing again, many of the bugs will survive because not all of them have come out of hiding. View the original article and video here. 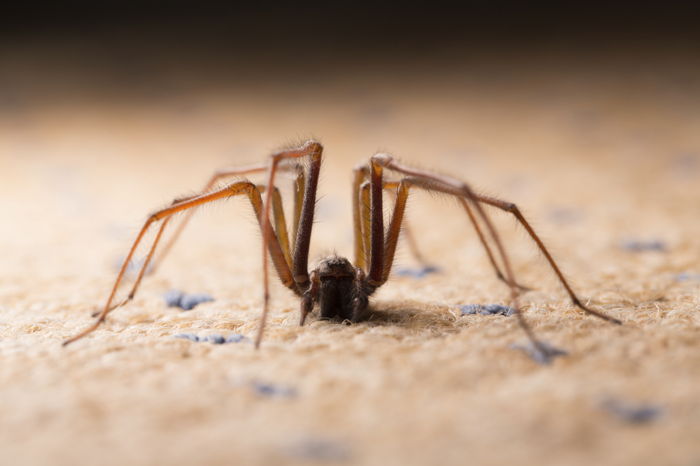 House Spiders Causing A Scare In MN
Next 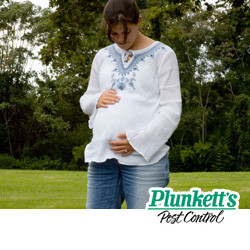 What Expecting Moms Should Know About Pest Control