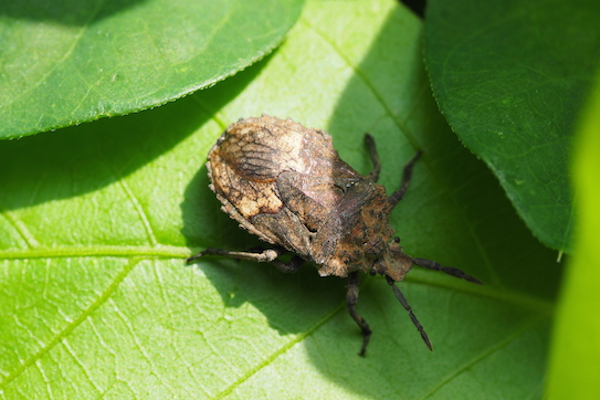 The brown marmorated stink bug was first found here in the states back in 1996 in eastern Pennsylvania. But many believe that stink bugs were probably introduced into the country before that time all the way from Asia. Regardless of when theses insects arrived, for those living in the Upper Midwest including Minnesota, Nebraska and throughout the Quad City region, stink bugs are becoming an increasing problem. Just as most pests, stink bugs have found many ways to spread across the country, causing a “stink” for homes and businesses.

You can recognize the brown marmorated stink bug easily from their shield shaped body with antennae. They are about 1/2 to 3/4 or an inch long and a brownish-grayish color. Another way to recognize stink bugs is the odor they emit if they feel threatened or are crushed. It is often compared to rotten vegetables...yuck!

When Are Stink Bugs Most Active?

The fall and the spring are when stink bugs are most active. In the fall, they are seeking shelter from the cold weather so they will find any cracks, crevices or holes to get inside. And while you may not see them all winter, once the spring season arrives, if you were hosting stink bugs, you will probably find them soaking in rays of sun from a window sill.

Make Them Go Away!

If you are looking for ways to get rid of stink bugs and prevent their return, you are not alone. But we have to warn you, stink bugs hide in small cracks and crevices and they are not easy to get rid of which is why we always recommend a Minneapolis pest professional to do the job. But there are some ways that you can prevent stink bug activity in your home no matter what time of the year. If you would like to learn more about stink bugs in Minneapolis, MN; Lincoln and Omaha, NE; the Quad City region or elsewhere in our Upper Midwest service area, please contact Plunkett’s Pest Control today. We are here to help you get rid of stink bugs and prevent future problems with these and other household pests. So, give us a shout today!
Categories:
invasionmovingpest alertpest newsstink bugs
Previous 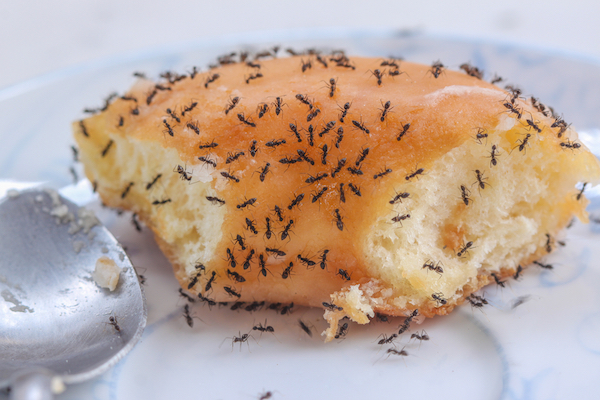 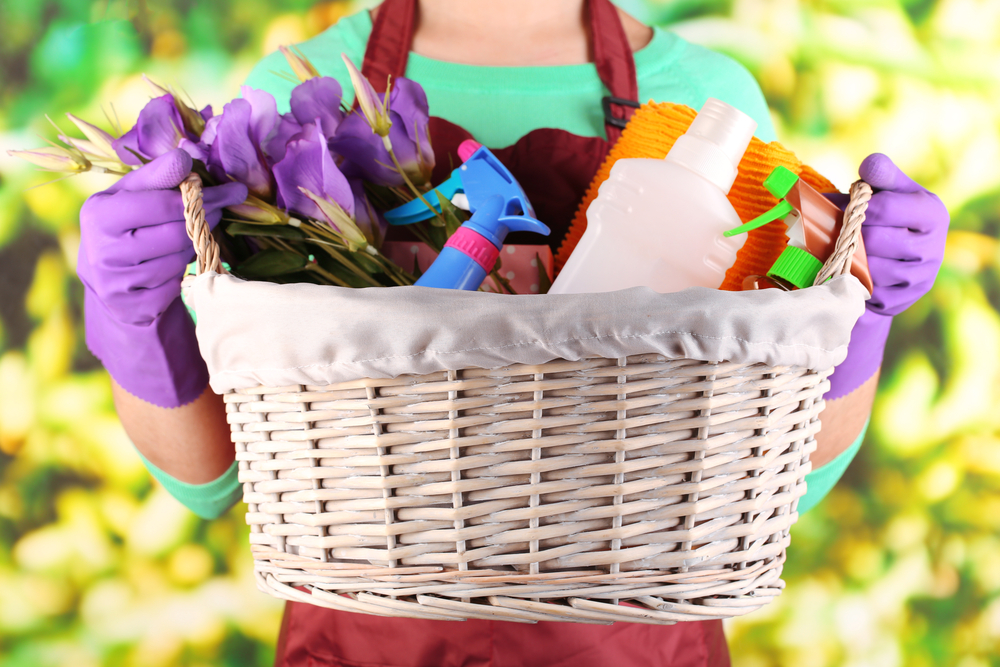