BlogWest Nile Virus: Are You at Risk? 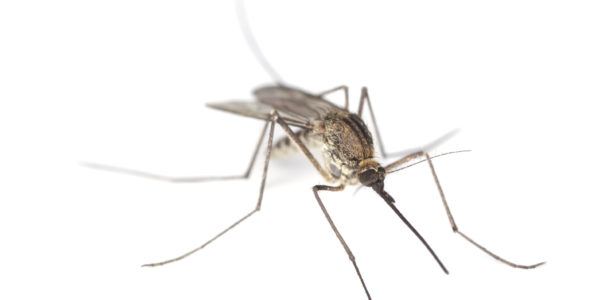 A few years back, the United States experienced one of the largest and most widespread West Nile Virus outbreaks ever seen stateside, according to the Centers for Disease Control and Prevention. Shockingly, these numbers were the highest recorded since the virus was first detected in the United States back in 1999. In light of this huge outbreak, we wanted to circle back and see where things stand today and use this opportunity to educate our friends on the virus itself. It’s also important to learn about and remember best practices for protecting oneself.

History 101: Rise of West Nile in the US

The West Nile Virus was first discovered in the West Nile District of Uganda in 1937. From here, it spread to Africa, Asia, Europe, and the Middle East, eventually to the United States. In 1999, New York City was identified as the first reported site of West Nile Virus in the Western Hemisphere. Since its initial entry, the virus has continued to spread throughout the United States, causing ailment to hundreds of people.

Did you know that the main mode of transportation and transmission for West Nile Virus is via mosquitoes? Furthermore, birds are the most commonly infected animals. Unfortunately, here in the land of 10,000 lakes and 10,000 mosquitoes, we are in no shortage of vectors for transporting this virus.

Conditions It Thrives In

The West Nile Virus has been reported in all states except Alaska and Hawaii. Typically, most people are infected within the months of June through September. Additionally, seasonal outbreaks depend on a variety of factors, such as the weather, the mosquito population harboring the virus, and the migration patterns of birds that carry the virus.

According to the Center for Disease Control, approximately 80% of people bit by an infected mosquito do not actually get sick. In the rare case where symptoms do occur, the incubation period (the time from infection to the appearance of symptoms) typically lasts between 2 and 15 days. Symptoms may include fever, fatigue, muscle pain, nausea and vomiting.

Currently, there is no available vaccine against West Nile infection. However, there are preventative measures that can be taken to reduce the overall risk of being infected. The most important? Use insect repellent and wear protective clothing to prevent mosquito bites. You can also look into installing screens on your windows and doors to limit the entry of mosquitoes into your home. If you’re interested in learning more about mosquitoes, check out our pest profile! Don’t hesitate to call us today and request a quote if you have any pests in your home and property, including mosquitoes. For three generations, Plunkett’s Pest Control has been delivering honest service to our valued clients. When it comes to your home’s or business’ pest control needs, we’ve got you covered. No matter how severe the pest infestation, give us a shout today!
Categories:
mosquitoespest newswest nile virus
Previous 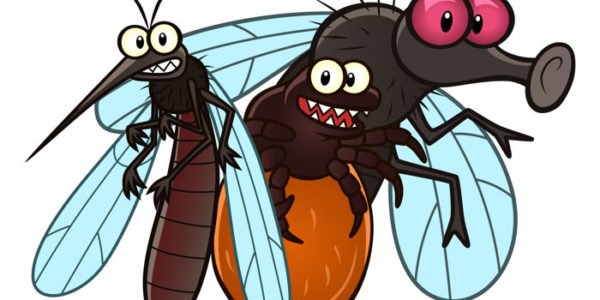 Keep Pests From Ruining Your Summer Activities
Next 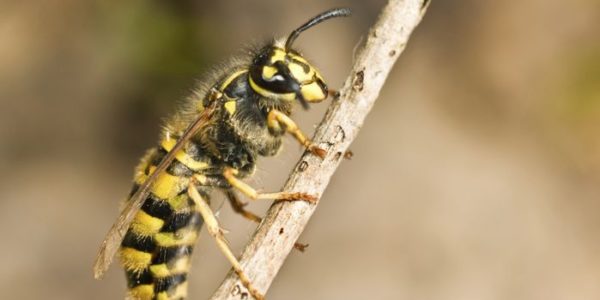 Bees, Wasps, Hornets, and Yellow Jackets – What you Need to Know to Stay Safe this Summer