BlogWhat Kind of Pests Get Into Homes in Fall? 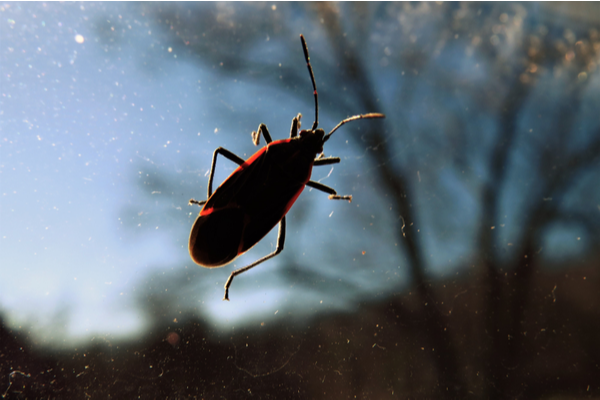 This fall, pests of all varieties will be looking for places to spend the winter. Insects like stink and box elder bugs, rodents, and even wildlife all need shelter to survive winter. They find that shelter by investigating any heat sources they can find, including the heat coming from your home.

While nearly every pest is interested in entering your home this fall, some are even more common than others. The four following pests each become significant pest problems only in fall and specifically because it’s fall. This is everything you should know about the pests you’ll have to deal with as the season changes: 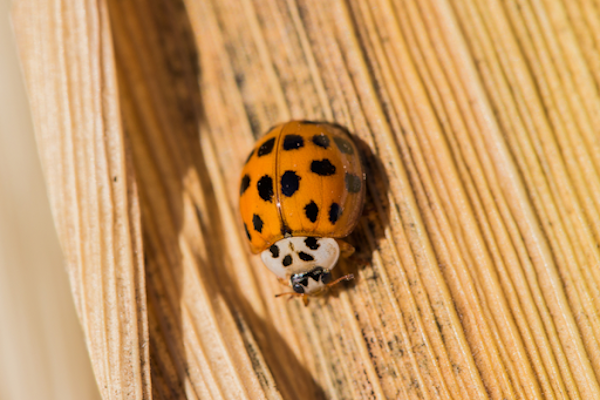 The key difference between ladybugs and asian lady beetles becomes apparent in fall. As natives to tropical climates, asian lady beetles are quite sensitive to cold weather. When they feel the air temperature start to drop, asian lady beetles start looking for places to keep warm. Unfortunately, these places are usually homes. You might find asian lady beetles congregating around your doors and windows starting in late September or early October. For now, they’re probably just sunning themselves on heat-reflecting surfaces in order to keep warm. If they find a way inside in the process, however, you can bet they’ll use it! 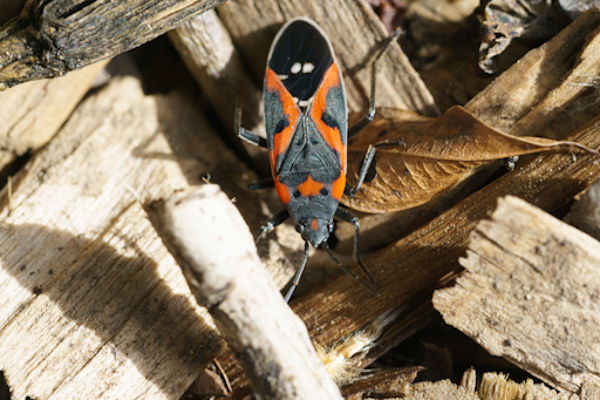 Box elder bugs (Boisea trivittata) are native insects that feed on the seeds of boxelder trees. They’re around ¼” long and mostly black with distinctive bright red markings on their wings and heads. During the summer, boxelder bugs spend almost all their time hiding near the boxelder trees they feed on. Starting in fall, however, they spread out to look for places to spend the winter. Box elders naturally seek out enclosed, warm structures... which tends to bring them straight to you.

Like asian lady beetles, box elder bugs tend to be quite temperature sensitive. As soon as temperatures drop, box elders spend their days sunning themselves on warm surfaces near their host trees. Unfortunately, these warm surfaces often include parts of homes, especially southern-facing windows and walls. When they find a good place to keep warm, boxelders will gather there in very large numbers. You might find rather intimidating clusters of boxelders around your doors, windows, or frames anytime between late August to late October. 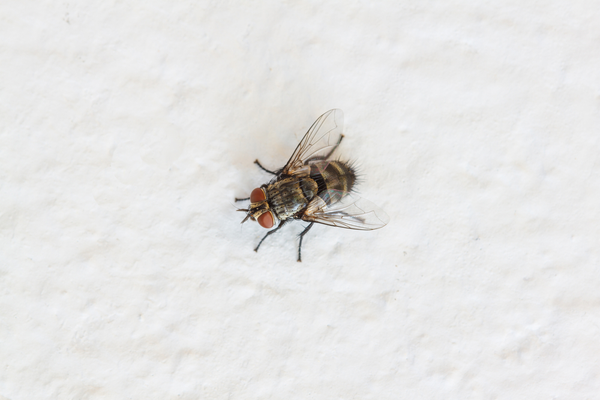 Cluster flies (Pollenia rudis) are slightly smaller than most common “garbage” or “blow” flies. They tend to fly in jerking, erratic patterns and hop quickly from surface to surface. Adult cluster fies are about ¼“ long and mostly grey or black. Cluster flies’ most distinctive physical characteristic is the golden-yellow hairs on their thoraxes, which give them a golden sheen. Unlike most house flies, cluster flies emerge starting in late summer or early autumn.

Cluster flies become prevalent starting in fall because the adults are seeking overwintering sites where they can safely hibernate. They tend to favor inaccessible, sheltered, and secluded locations where they can keep warm without being disturbed. You might find them in attics, basements, rafters, crawl spaces, and other underutilized areas of the home. They’re particularly likely to congregate around small cracks and crevices near walls and windows starting in September. If they get inside your home this fall, you might find them flying around all winter. 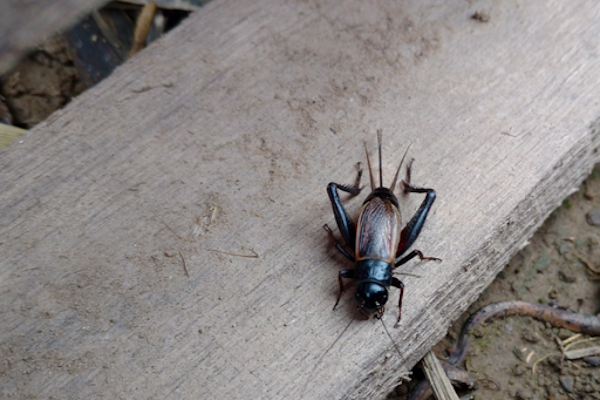 The most common cricket that becomes a problem in fall is the field cricket (Gryllus pennsylvanicus). Field crickets are about an inch and a half long and usually uniformly black or dark brown. They have long antennae, six legs, and protruding hind sensory organs called cerci. Like asian lady beetles or stink bugs, crickets are actually only accidental home invaders. Unfortunately, accidental or not, indoor field cricket infestations are rather common--especially in fall.

Crickets accidentally enter homes in fall because they’re attracted to the heat, darkness, and shelter homes provide. Starting in September, they’ll seek out dark, warm cracks and crevices where they can survive frost. In their attempt to stay warm by crawling through cracks, they’ll often accidentally fall into homes or sneak through walls. Once inside, crickets can survive temporarily by feeding on other insects, paper, wool, or linen. Crickets can’t reproduce indoors, but that won’t stop them from making a racket… or leaping around!

Fall is arguably the most important time of the year for pest control. Nearly every variety of pest from rodents to spiders to wasps, are all trying to keep warm right now. If they have the opportunity to keep warm in your home, they’ll take it.

If you’re having trouble with pests this fall, get in touch with Plunkett’s right away. Our special fall invaders program is designed specifically to thwart overwintering pests like the ones featured above.
Categories:
fall pestsresidential pests
Previous 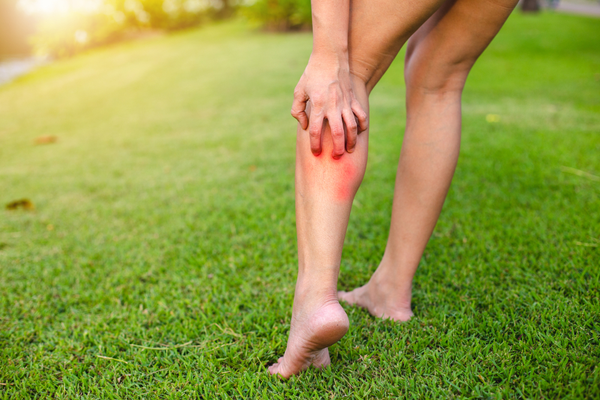 Can That Insect Sting Me?
Next 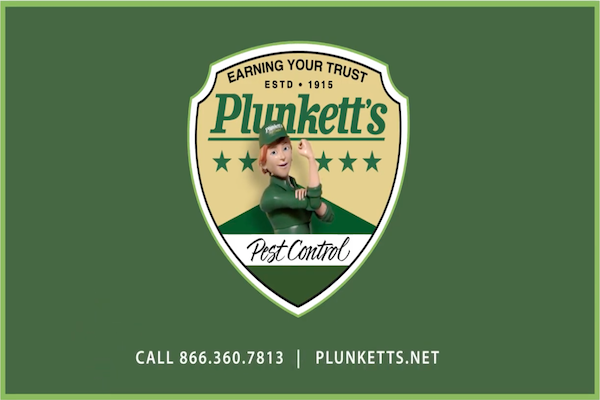 Keeping Pests in Their Place, Not Yours [VIDEO]