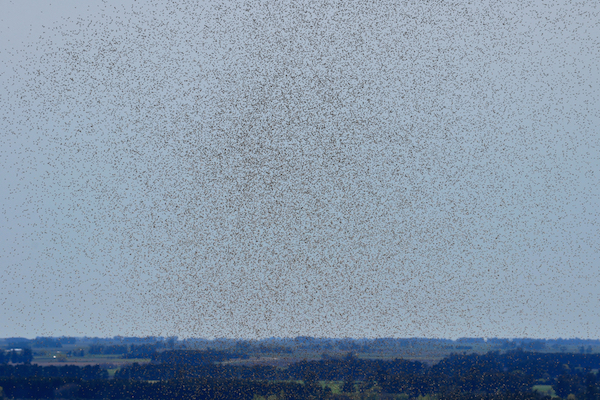 One of the USA's warmest winters in years could lead to a bug bonanza over the next few weeks, with insects like beetles, ants, termites and wasps all coming out much earlier than average. "Even things like mosquitoes might come out earlier," says entomologist George Hamilton of Rutgers University, who says the pests typically don't come out until late April. In some places, the onslaught has already begun: "We're seeing insects out there that we don't usually see this time of year," says Missy Henriksen of the National Pest Management Association, who listed such annoyances as stink bugs and box elder bugs. "Several states have even reported tick sightings, which is especially worrisome as people head outdoors to enjoy the weather and are unprepared for tick encounters," she says. The widespread warmth could have an impact on insects across much of the country, Hamilton says. Several cities, including New York, Chicago and Washington, are on track to have one of their top 10 warmest winters on record, according to The Weather Channel. The biggest impact isn't on the number of insects, Hamilton says, but on when we'll see the insects appearing. "Many insects hibernate during the cold winter months, but as this winter has been anything but typical, they may be emerging from their hiding places much earlier than we expect," Henriksen says. Bugs survive the cold with strategies such as slowing down their metabolism and respiration. With the warmer temperatures, many are forced out of their hibernation-like states early in search of food. One key for the insects is that if they come out early, the flowers and plants they feed on must also bloom equally early. "They have to be synchronized with what they're feeding upon," reports entomologist David Denlinger of Ohio State University. Insects such as honeybees could die, he says, if the flowers aren't also out. This isn't a concern for insects like mosquitoes that feed on human or animal blood. Along the Gulf Coast, for instance, the mild winter, combined with tropical storms last year, will likely lead to a banner year for mosquitoes. A late-winter cold snap after the bugs have emerged could still have an impact: "Any dramatic changes in weather patterns could affect the insects' emergence and/or kill them," Henriksen says. Contributing: The Associated Press View the original article and video here. 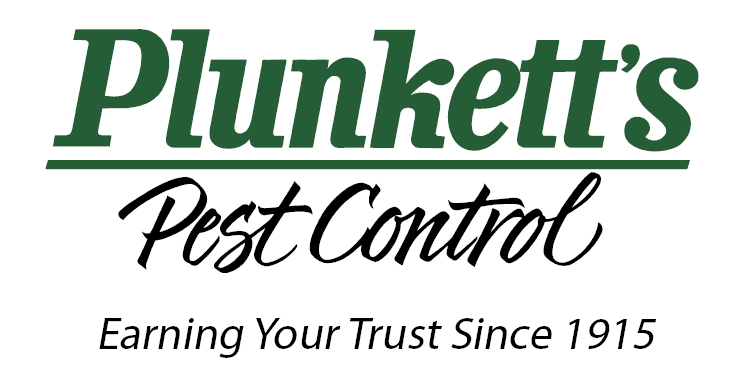 Spread The Love and Write A Review!
Next

Should I Be Worried If My Neighbor Has Bed Bugs?